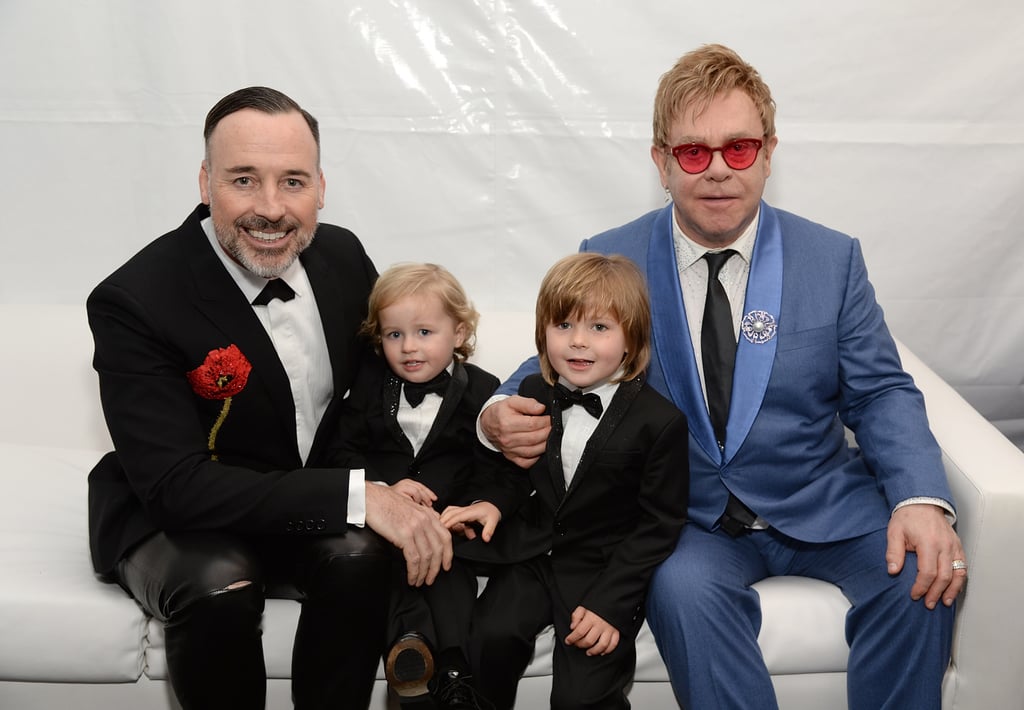 Madonna Weighs In on Elton John's Boycott of Dolce & Gabbana

Stefano Gabbana took his and Domenico Dolce's public feud with Elton John to a new level. In a new interview with Italian publication Corriere della Sera, Stefano said Elton is "fascist" for boycotting Dolce & Gabbana after the designers called children conceived with IVF "synthetic." According to a translation, Stefano believes Elton's boycott is unfair. "It's an authoritarian way of seeing the world: agree with me or, if you don't, I'll attack you," he said. "I even posted the word 'Fascist!' on his Instagram." The designer also shared how surprised he was by the boycott:

"I didn't expect this. I didn't expect this, coming from someone whom I considered, and I stress 'considered,' an intelligent person like Elton John. I mean, you preach understanding, tolerance and then you attack others? Only because someone has a different opinion? Is this a democratic or enlightened way of thinking? This is ignorance, because he ignores the fact that others might have a different opinion and that theirs is as worthy of respect as his."

It all started with Domenico and Stefano's interview with Italian magazine Panorama. The collaborators were quoted as saying that IVF results in "children of chemistry, synthetic children. Uteruses for rent, semen chosen from a catalog." The designers were romantically linked before breaking up in 2005, and they acknowledged their sexuality in the interview, which has since been translated. "I am gay, I cannot have a child," Dolce reportedly said. "I guess you cannot have everything in life. Life has a natural course, some things cannot be changed. One is the family."

On Saturday, Elton responded to the comments on Instagram, sharing a photo of the designers accompanied by a message calling for a boycott of the brand. He also mentioned his and husband David Furnish's children, Zachary and Elijah Furnish-John, who were conceived through IVF. Following the fallout, Domenico and Stefano released the following statement to the press on Sunday:

"We believe firmly in democracy and we think freedom of expression is essential for that. We talked about our way of looking at the world, but it was not our intention to express a judgement on other people's choices. We believe in freedom and love."

Elton is among the stars who have taken a stand. Courtney Love, Ricky Martin, Victoria Beckham, and Martina Navratilova have also spoken out with social media posts. Keep reading to find out what they said about the trending topic.