Elton John married longtime partner David Furnish in an intimate ceremony on Sunday. Elton shared behind-the-scenes snaps from his nuptials on Instagram, which he joined on Saturday. The pair had been in a civil partnership for nine years and have two children together — Zachary and Elijah — who both served as ring bearers during the ceremony. Elton shared a particularly adorable moment with Elijah, who clung to his fathers' legs during the vows while holding onto a stuffed animal. Celebrity guests included Ed Sheeran, David and Victoria Beckham and their children, and model Lara Stone. While Elton and David have been dating since 1993, the two announced their plans to officially tie the knot after same-sex marriages in England became legal in March 2014. At the time, David explained his and Elton's decision to get fully married: "We don't feel the need to take an extra step legally. But since we're committed for life, we feel it's really important to take that step and take advantage of that amazing change in legislation. We all live by example." 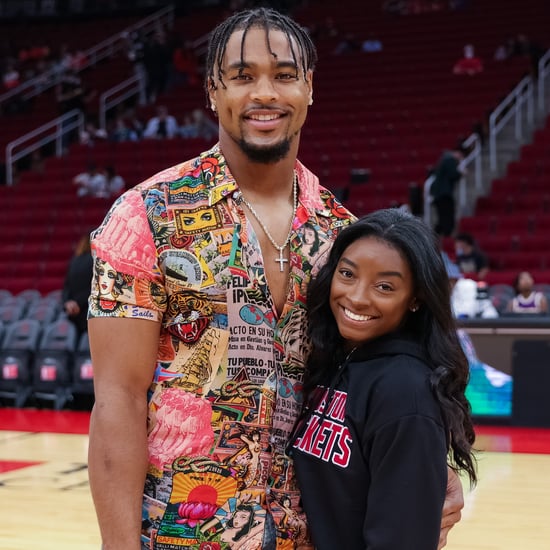 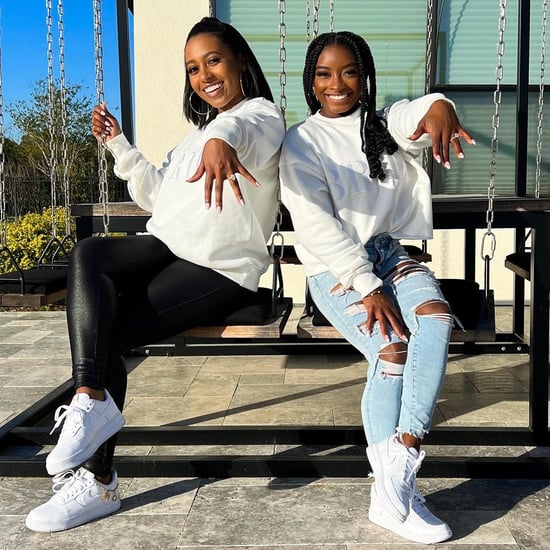