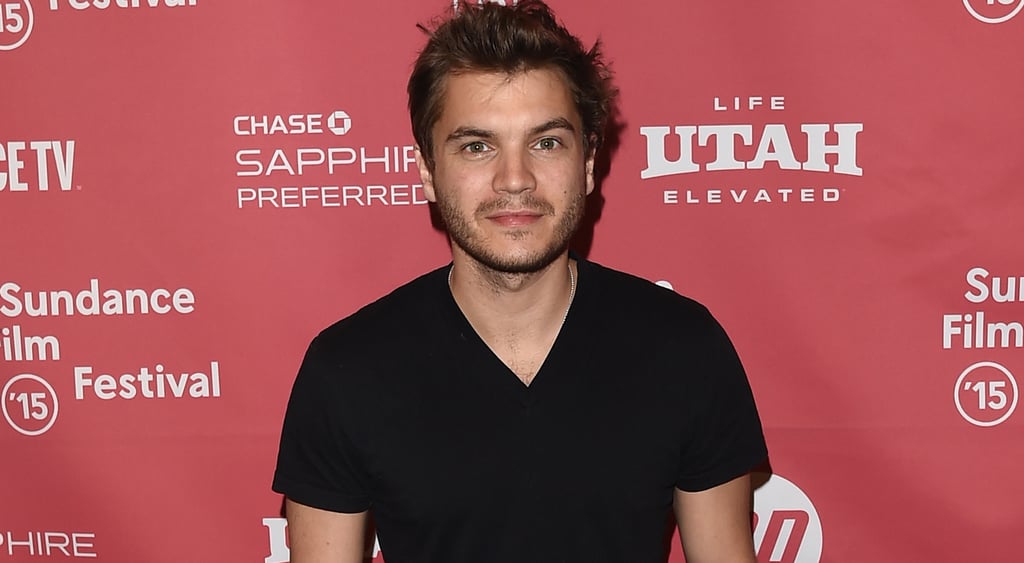 Emile Hirsch has entered rehab, according to E! news. The actor was charged with aggravated assault for allegedly choking a female Hollywood executive during the Sundance Film Festival in Utah earlier this month. Police reports state that he put a woman in a choke hold at Park City's Tao nightclub. The two had reportedly never met until then, and Emile's attorney told E! that the actor had consumed "an enormous amount of alcohol that night" and "has no memory of what happened." He's due in court in mid-March, and if he's convicted on the third-degree felony aggravated assault charge, Emile could face up to five years in prison.