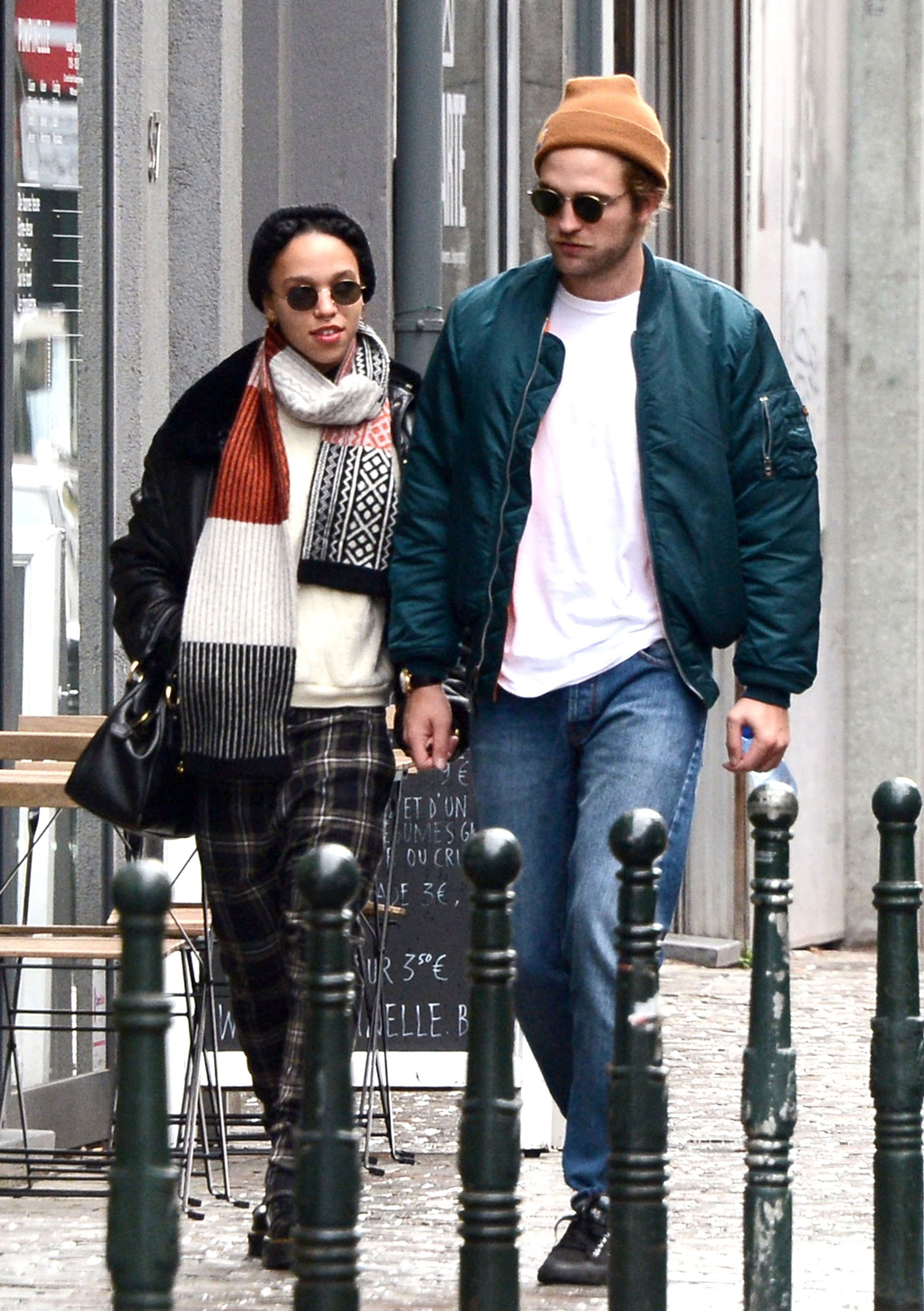 FKA Twigs gave a candid interview to USA Today this week in which she talked about her recent stateside success since the release of her debut album, LP1, over the Summer. The British-born singer also touched on another aspect of her life that's garnered a lot of attention lately — her budding relationship with actor Robert Pattinson, whom she's been linked to since September. Despite the critical acclaim of her album, FKA Twigs was met with a slew of angry, racist messages via social media after she began dating the former Twilight star; she released a passionate response to the online venom and told USA Today that she has since "taken a step back" from the Internet, saying, "I really enjoy the fun of putting something out and people liking it or hating it or talking about it, but vacuous attention, it feels disgusting. It's like a hangover." She added, "It's weird, I know that's not really because of me or what I'm doing."

Fortunately for FKA Twigs — whose real name is Tahliah Barnett — her relationship with Robert has made it easier for her to take the harsh comments in stride and focus on what's really important. She told the outlet, "The positivity that I get from [my relationship] makes the more challenging aspects . . . very worth it."