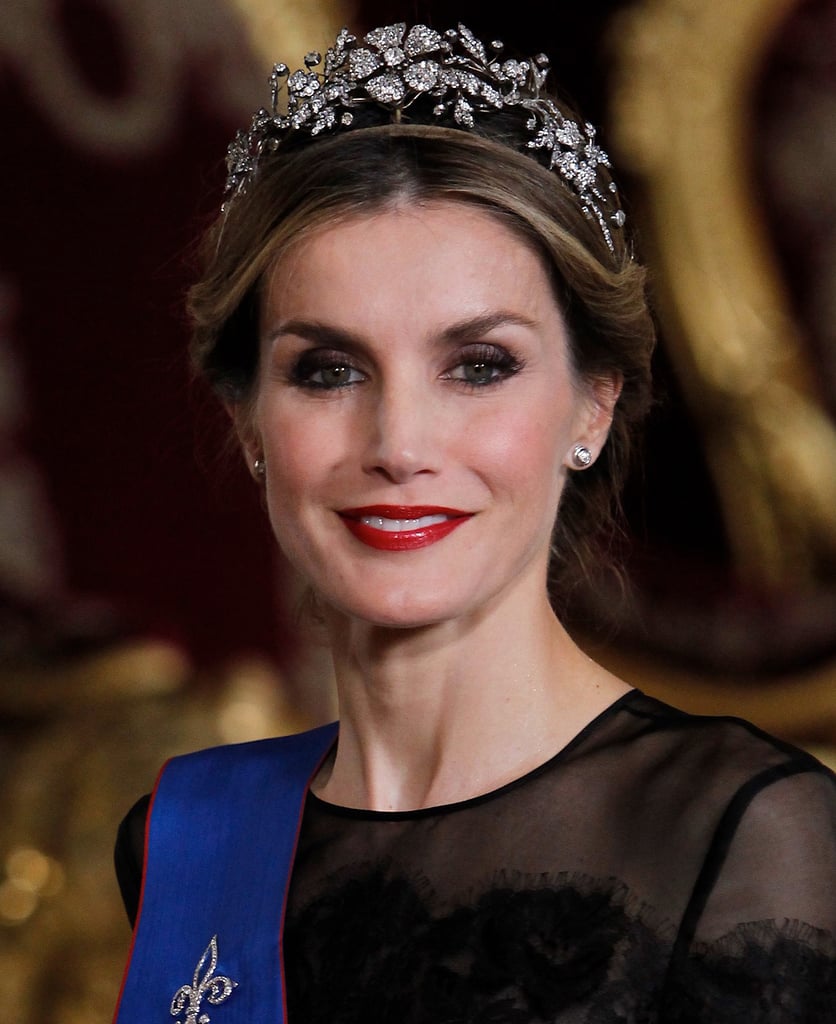 Following King Felipe VI's coronation over the Summer, all eyes were on his other half, the queen. Since then, the world has been getting to know more about Queen Letizia, who's had more than a few memorable moments over the years. To celebrate the queen's big year, we're breaking down reasons she's captured international attention. Keep reading to learn why the commoner-turned-queen became yet another royal girl crush in 2014.