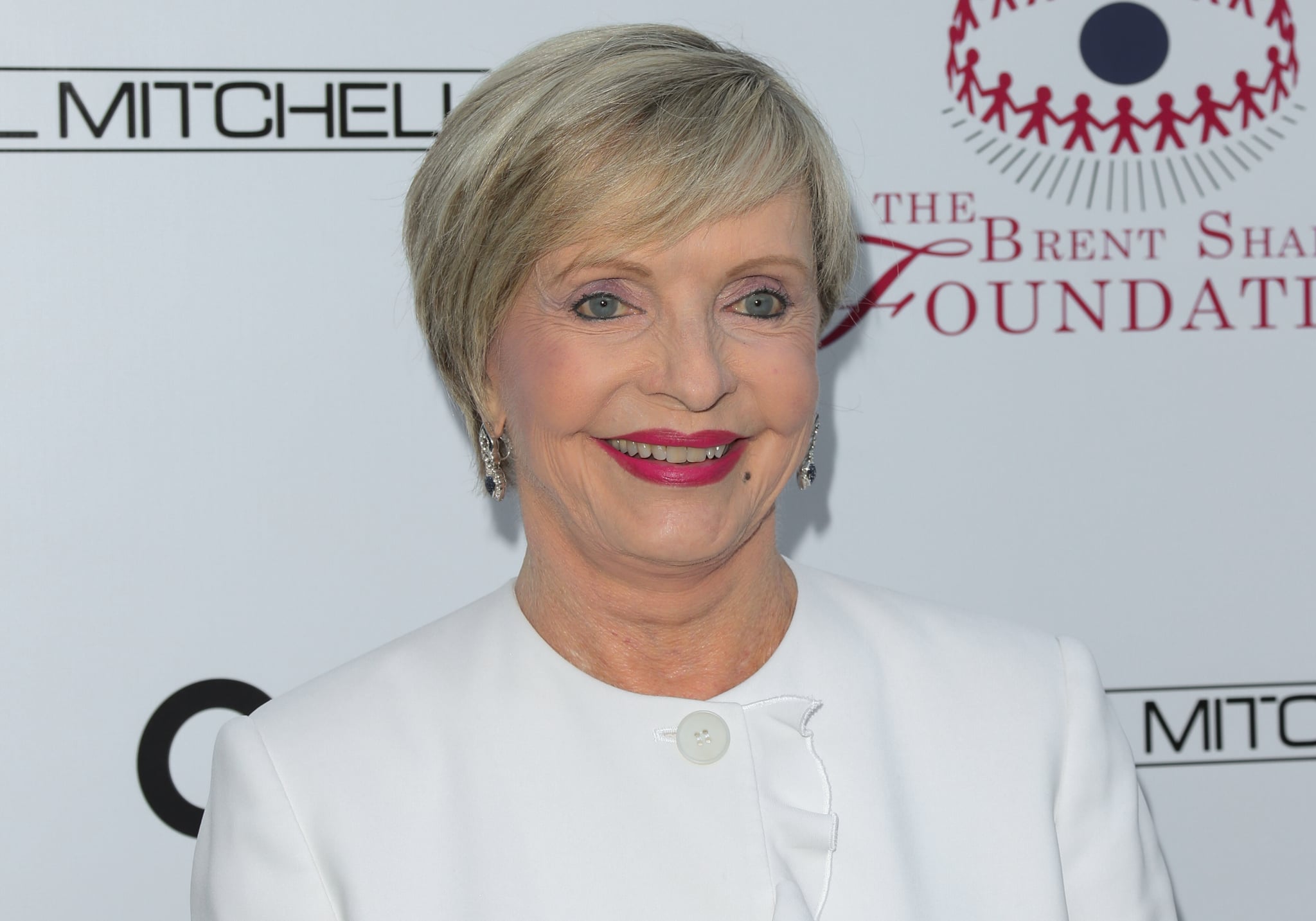 Florence Henderson has died at age 82. The beloved actress, who was best known for her role as matriarch Carol Brady on The Brady Bunch, passed away from heart failure on Thursday at Cedars-Sinai Medical Center in LA. Her manager Kayla Pressman confirmed the sad news in a statement to AP, saying that "family and friends had surrounded [Florence's] hospital bedside" and that she is survived by her children Barbara, Joseph, Robert, and Lizzie, their respective spouses, and five grandchildren.

In addition to starring in every episode of The Brady Bunch from 1969 to 1974, Florence also had guest roles in a handful of TV and movies and made history as the first woman to host The Tonight Show Starring Johnny Carson in 1962. After the Brady Bunch ended their five-year run, Florence revived her role as Carol Brady in multiple spinoffs and specials: The Brady Bunch Variety Hour, The Brady Girls Get Married, The Brady Brides, A Very Brady Christmas, and even 1995's The Brady Bunch Movie.