The cast of Full House may have played a family on TV, but their sweet real-life relationships are just as special. In the years since the hit sitcom aired, the group has taken to social media to share pictures of themselves hanging out together, prompting some seriously nostalgic feelings in fans. Luckily, there have been even more awesome snaps lately, as they were busy shooting the Full House reboot, Fuller House. The first teaser for the Netflix series was released earlier this month, so to get excited for its February premiere, check out some of the best snaps of the cast hanging out in real life, including some crazy-cute throwback photos from the '90s. 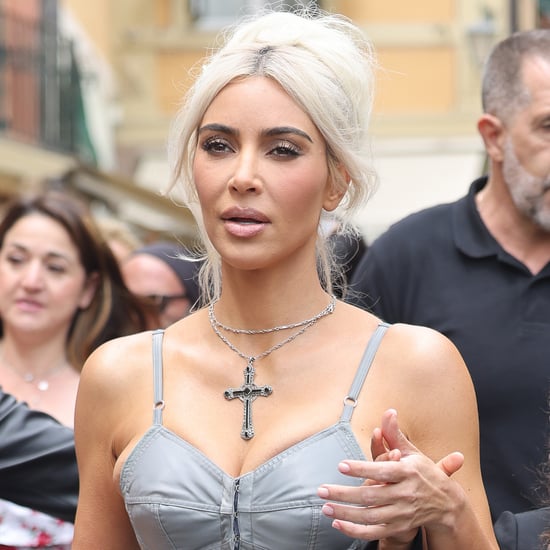