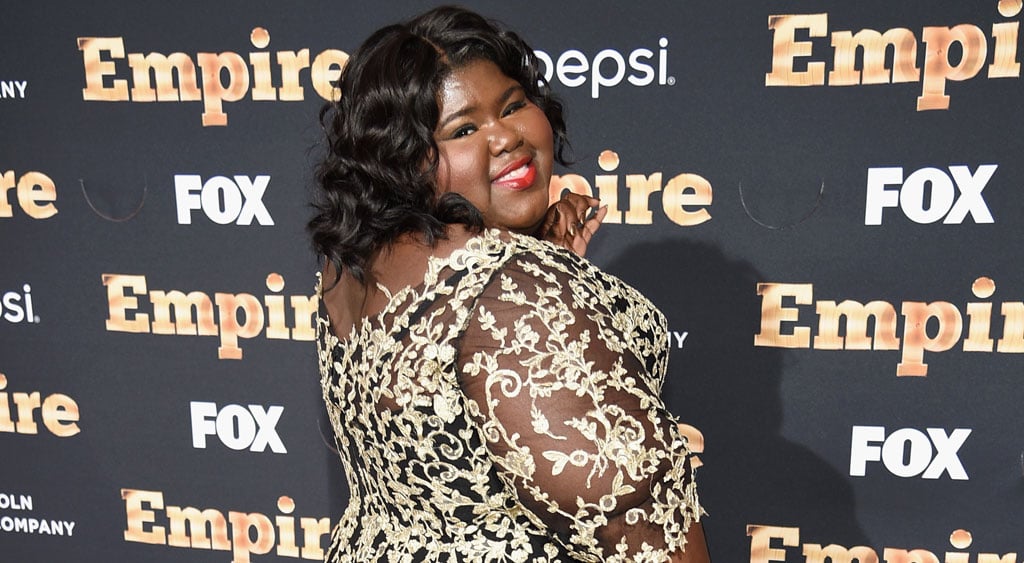 If you weren't previously aware, Empire actress Gabourey Sidibe has one of the strongest tweet games around. With the same hilarious poignancy she nailed in her much-talked-about speech on confidence at the Gloria Awards and Gala last year, Gabourey manages to perfectly sum up what everyone else is thinking in 140 characters or fewer. Whether she's professing her love of Ed Sheeran's new song or calling out rude Uber drivers, one thing is for sure: Gabourey's Twitter account is guaranteed to make you laugh out loud.