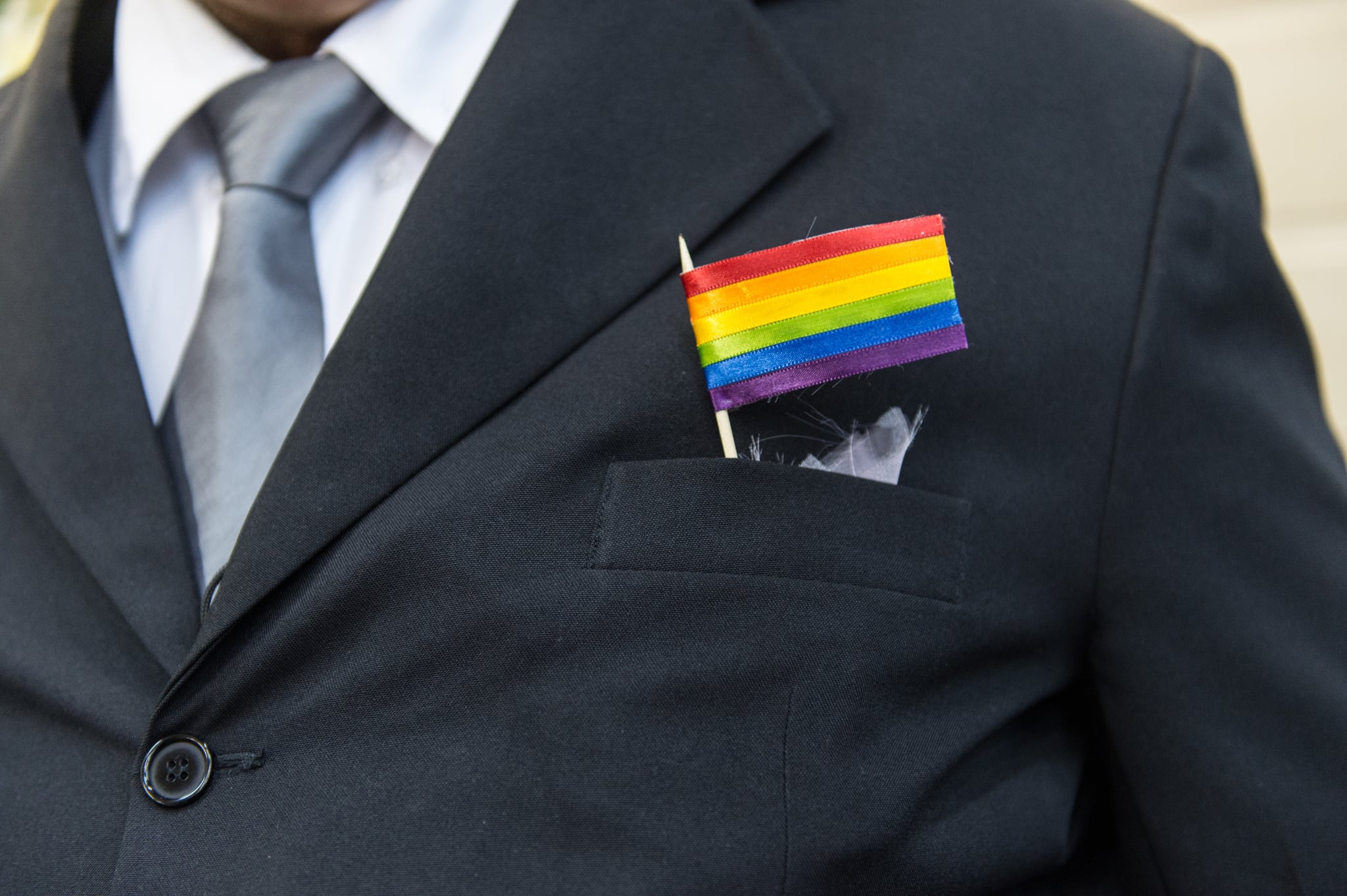 On Tuesday, Scotland became the 17th country to legalize gay marriage after a bill passed in the Scottish Parliament. The news comes after a big year for gay rights, as 2013 brought the Defense of Marriage Act's end in the US, Pope Francis's groundbreaking comments, and a series of countries across the globe taking action to legalize same-sex marriage.

We're seeing more and more wins for marriage equality around the world, but there's still a long way to go, especially considering that homosexuality is, sadly, punishable by death in some Asian and African countries. So as we hope to see more acceptance of the LGBT community globally, let's cheer on the countries that have paved the way for same-sex marriage by legalizing it nationwide.