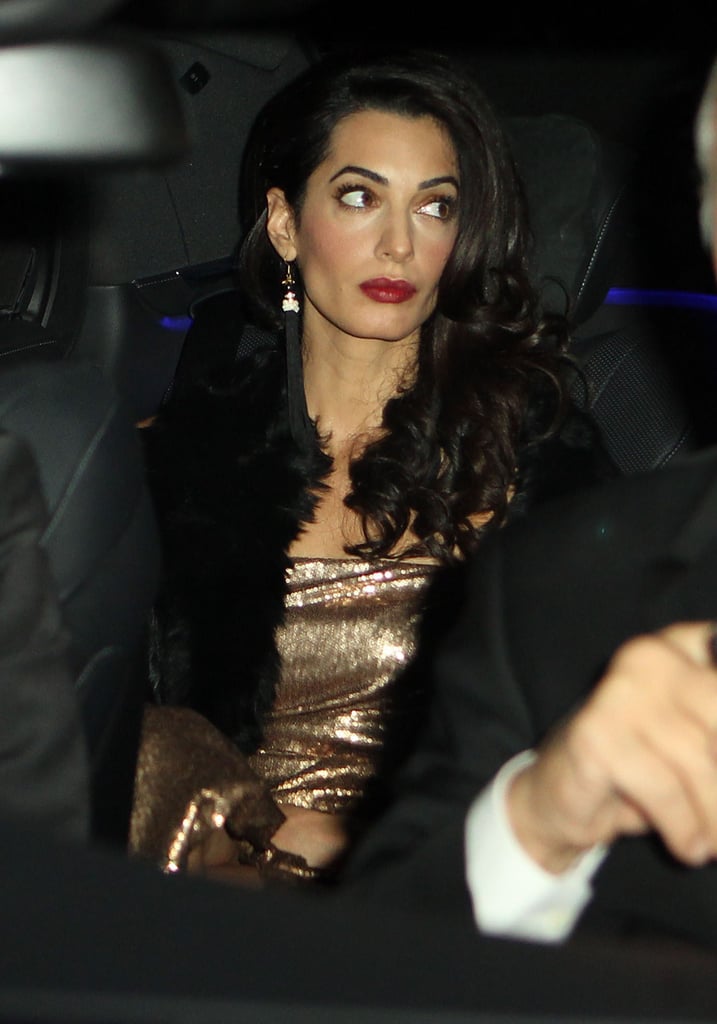 One wedding celebration is not enough for George Clooney and Amal Alamuddin. On Saturday, the newlyweds made their way to a second party in Buckinghamshire in England just weeks after tying the knot in Italy. While their lavish wedding included George's Hollywood pals — Matt Damon, John Krasinski, Emily Blunt, and Cindy Crawford were among the stars in attendance — Saturday's party reportedly catered to more than 200 of the couple's UK friends and Amal's loved ones from Lebanon, Saudi Arabia, and Bahrain. According to the official invitation, Amal's parents, Baria and Ramzi Alamuddin, threw the bash at the historic Danesfield House. The name might undersell the spot's ambience, as the award-winning venue's website says the hotel sits "amidst 65 acres of formal gardens with outstanding views over the River Thames and to the Chiltern Hills beyond."

The large celebration comes after an exciting month for the newlyweds, during which George and Amal honeymooned at their new $12 million romantic estate on a private island. It didn't take long for the actor and lawyer to get back to their regular routine, though — George popped up at Comic Con in NYC to promote his upcoming movie, Tomorrowland, and Amal traveled to Athens, Greece, for work. 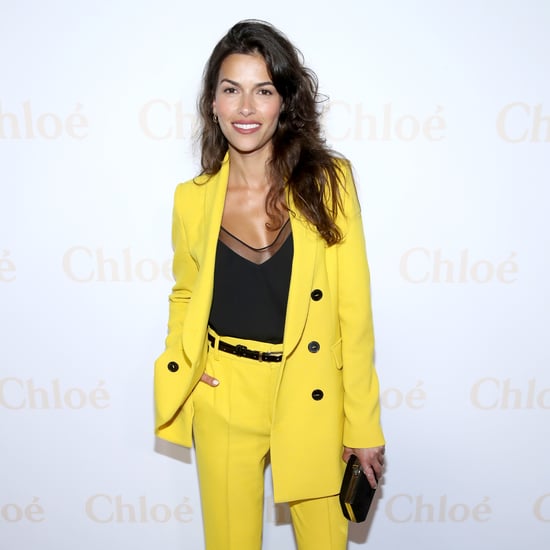 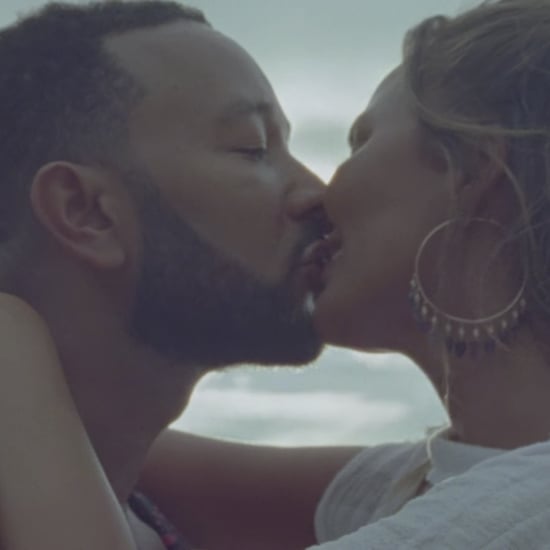 Celebrity Couples
Congrats Are in Order — Chrissy Teigen and John Legend Are Expecting Baby No. 3!
by Monica Sisavat 6 hours ago 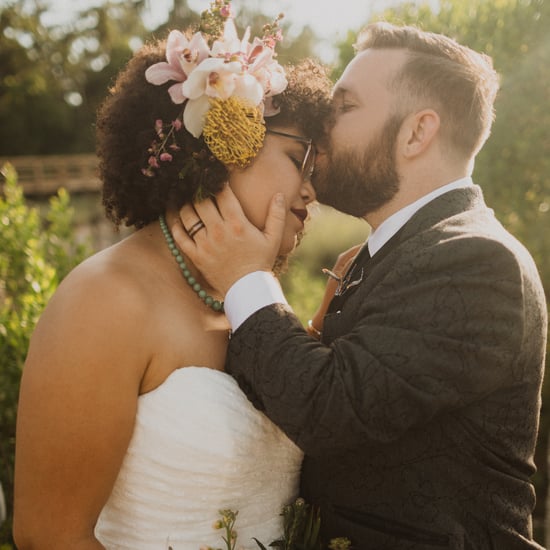 Wedding
This Waterfront Wedding Was Decorated With 1,000 Paper Cranes — and the Groom Made Them All
by Zara Patel 14 hours ago