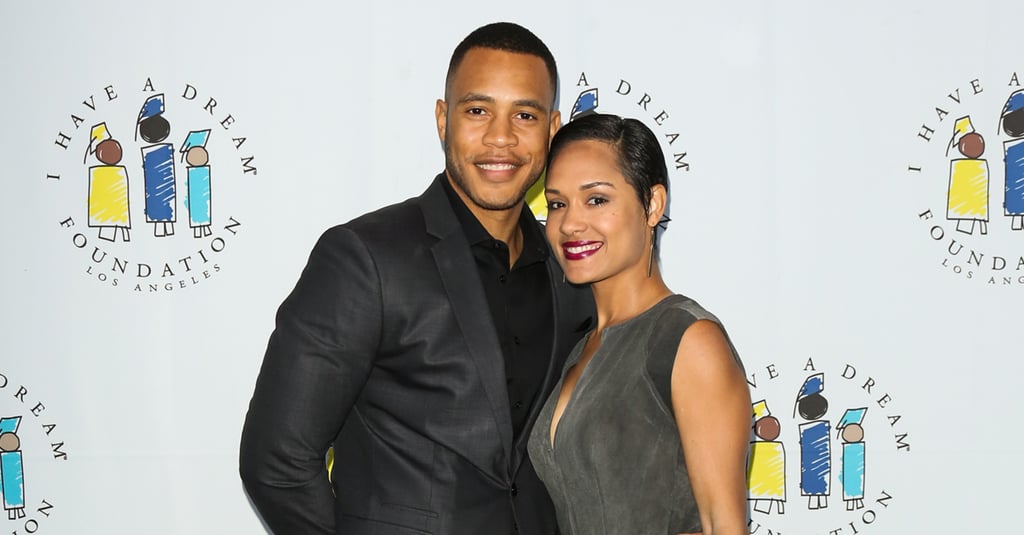 Surprise! Grace Gealey and Trai Byers have officially tied the knot, TMZ reports. According to the publication, the Empire stars secretly wed in a private beach ceremony at a mansion on the Grand Cayman Island on Thursday. Grace and Trai began dating in March 2015, and four months later, news broke that the couple was engaged. Soon after, the actress used a fun outing in NYC to show off her massive diamond stunner. Congratulations to the newlyweds! Check out even more stars who pulled off secret weddings.

Celebrity Couples
Gabrielle Union and Dwyane Wade Re-Create a Bridgerton Scene, and It's Flawless, My Dear
by Kelsie Gibson 12 hours ago