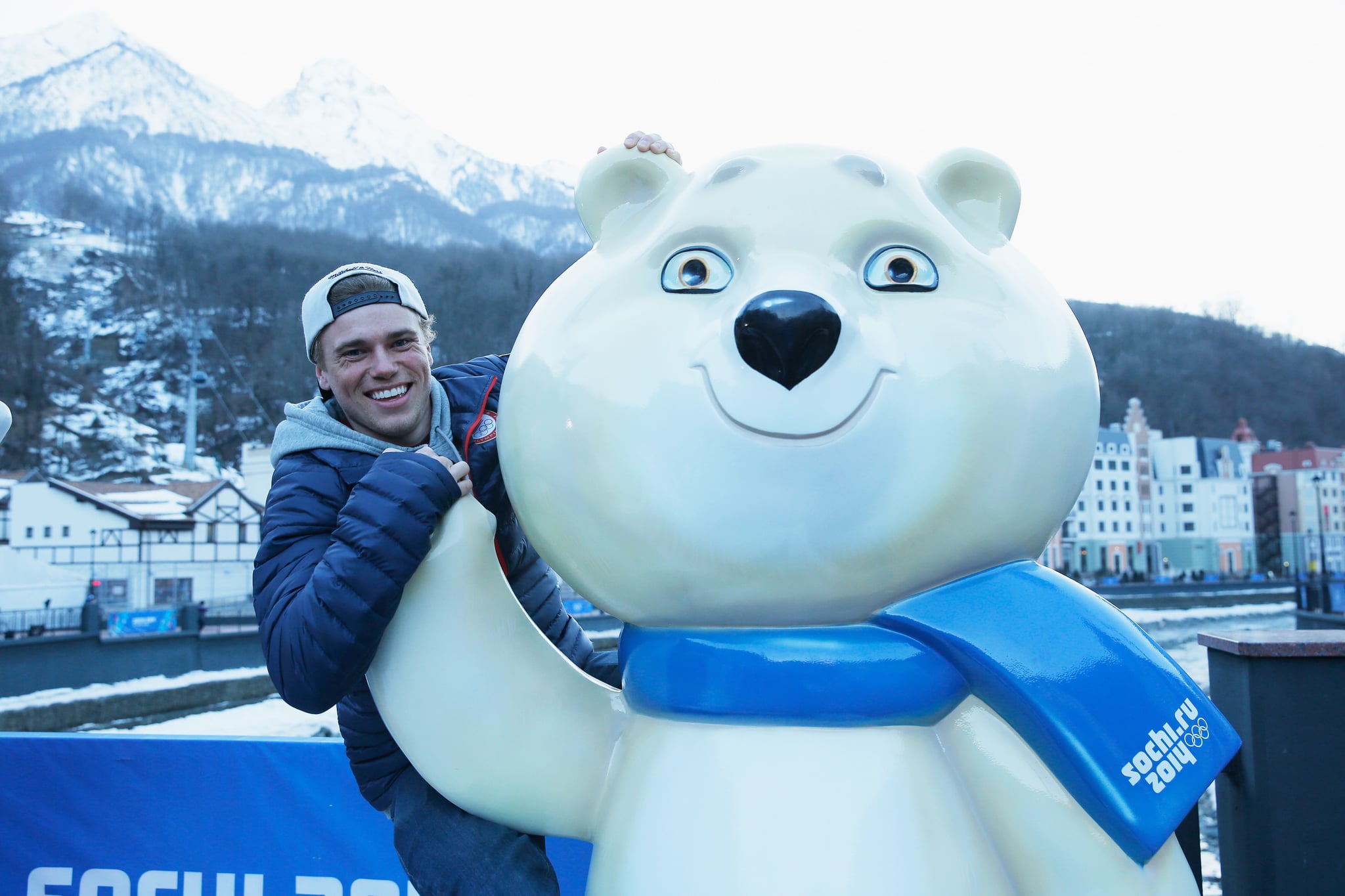 Sure, one snowboarder gave out his number, but for those looking for a new Olympic crush, Team USA's Gus Kenworthy is building a strong case for himself. The 22-year-old freestyle skier took to social media on Wednesday to share pictures of the crazy-cute puppies he found in Sochi. For months, the city's been dealing with the issue of stray dogs, and Gus is definitely doing his part to take care of them. The Olympic athlete tweeted that he's made vaccination appointments for the pups, and he's hoping to take them home with him. Maybe all that dog-saving brought some good karma, too — on Thursday, he won the silver medal in the slopestyle event, part of a Team USA medal sweep with Joss Christensen taking the gold and Nick Goepper winning the bronze.

Oh my glob, look who I just found! :) #sochistrays pic.twitter.com/ne66y7jN6Z

Also, for the people wondering, I've lined up kennels 4 the pups & made vaccination appointments. Doing all I can to bring them home w/ me!