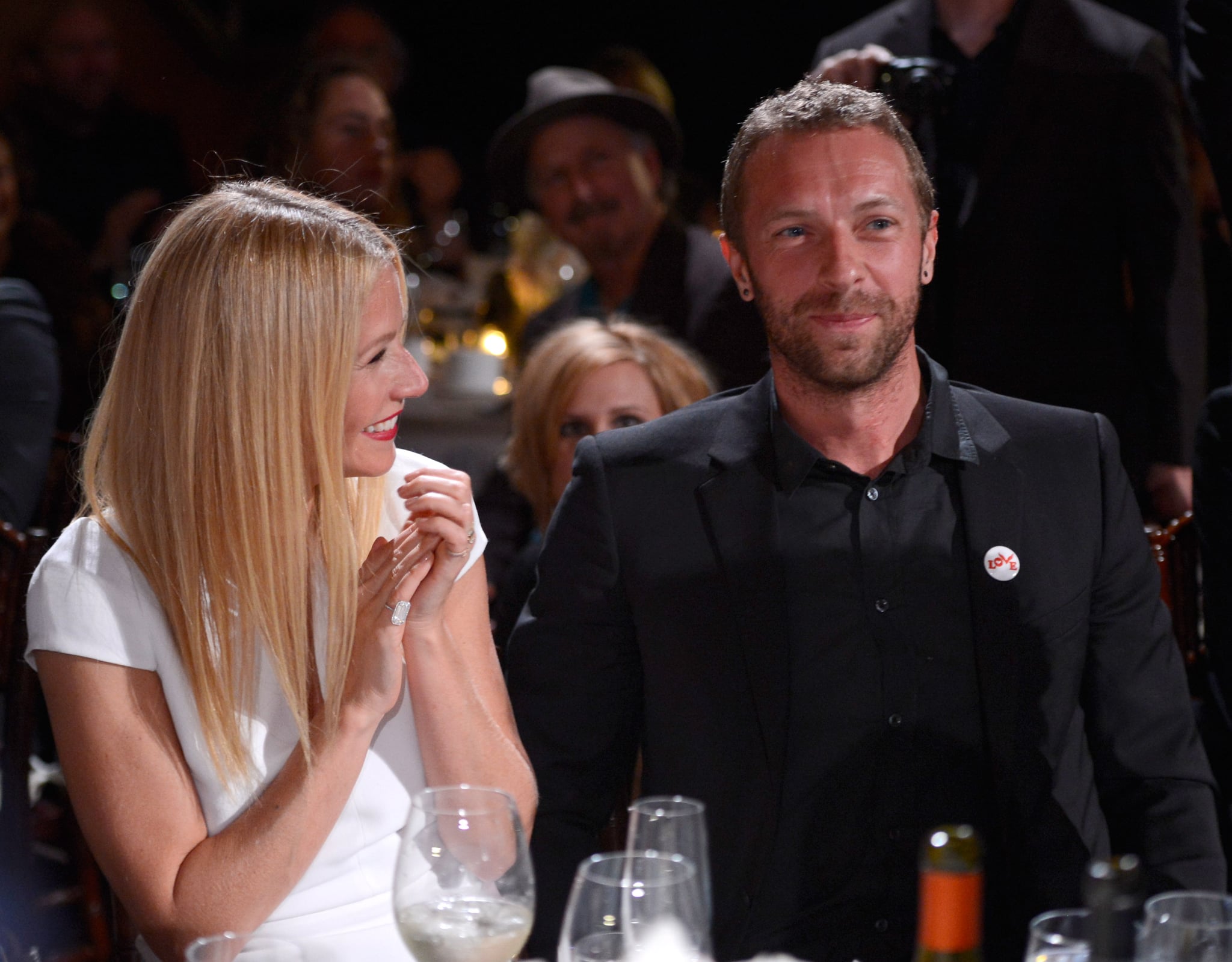 Gwyneth Paltrow and Chris Martin are separating after 10 years of marriage. The actress announced the sad news in a note on her GOOP blog Tuesday, saying, "It is with hearts full of sadness that we have decided to separate." As shocking as their split is, we may be able to glean insight about the couple's marriage from some of Gwyneth's recent quotes. Here are some of the things she's said in interviews over the years that could potentially have warned us of their parting ways: