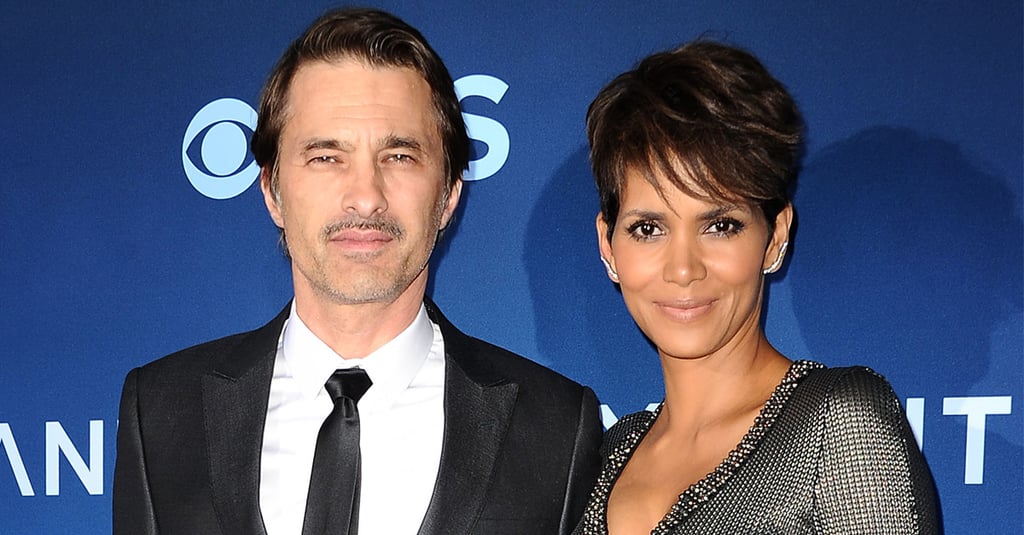 Halle Berry is getting divorced from her husband of two years, Olivier Martinez. On Tuesday, the couple shared a statement with People magazine:

"It is with a heavy heart that we have come to the decision to divorce," the couple said in a joint statement to PEOPLE. "We move forward with love and respect for one another and the shared focus of what is best for our son. We wish each other nothing but happiness in life and we hope that you respect our and, most importantly, our children's privacy as we go through this difficult period."

Halle and Olivier met while working on Dark Tide in 2010, were married in July 2013, and welcomed their first child together, Maceo, in October that year. This will be Halle's third divorce. She and her first husband, baseball player David Justice, split in 1997 after four years married, and her second marriage to Eric Benét ended in 2003 after two years together, with the divorce finalized in 2005. Halle also had a long-term relationship with Gabriel Aubry and, though the two never made it official, they had a daughter, Nahla, in 2008 before calling it quits in 2010.

Celebrity Couples
The Cutest Photos of Christopher Briney and His Girlfriend, Isabel Machado
by Alicia Geigel 22 hours ago