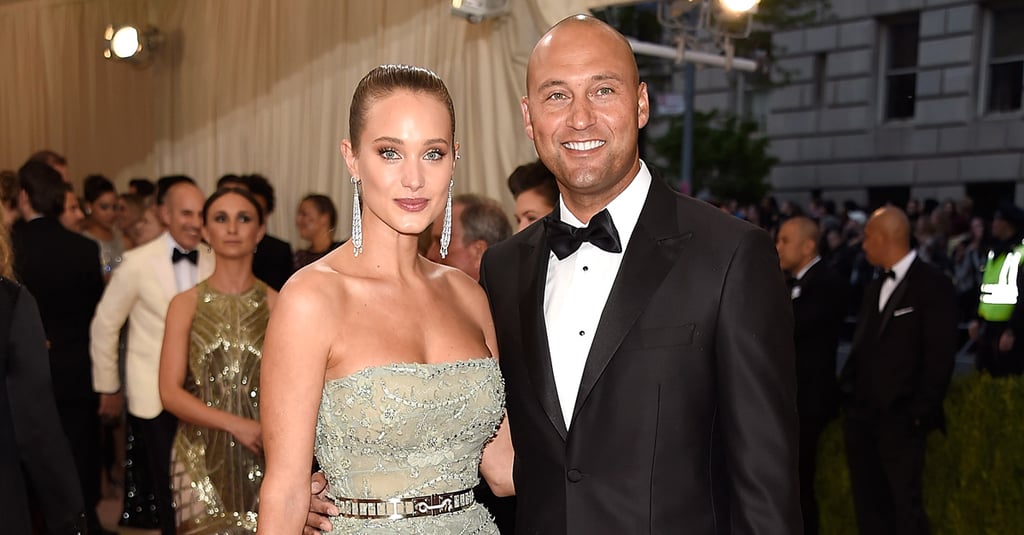 It's official: Hannah Davis and Derek Jeter are husband and wife! The model and the former New York Yankees baseball player tied the knot in a private ceremony on Saturday at the Meadowood Napa Valley Resort in St. Helena, CA, People reports. Hannah stunned in a custom Vera Wang mermaid gown, and, according to the New York Post, the fete was attended by fewer than 100 guests, which included Derek's longtime pals Jorge Posada, Andruw Jones, and Tino Martinez.

Hannah and Derek have been linked since 2012, and back in November 2015, Derek popped the question with a massive diamond ring. Congratulations to the newlyweds!