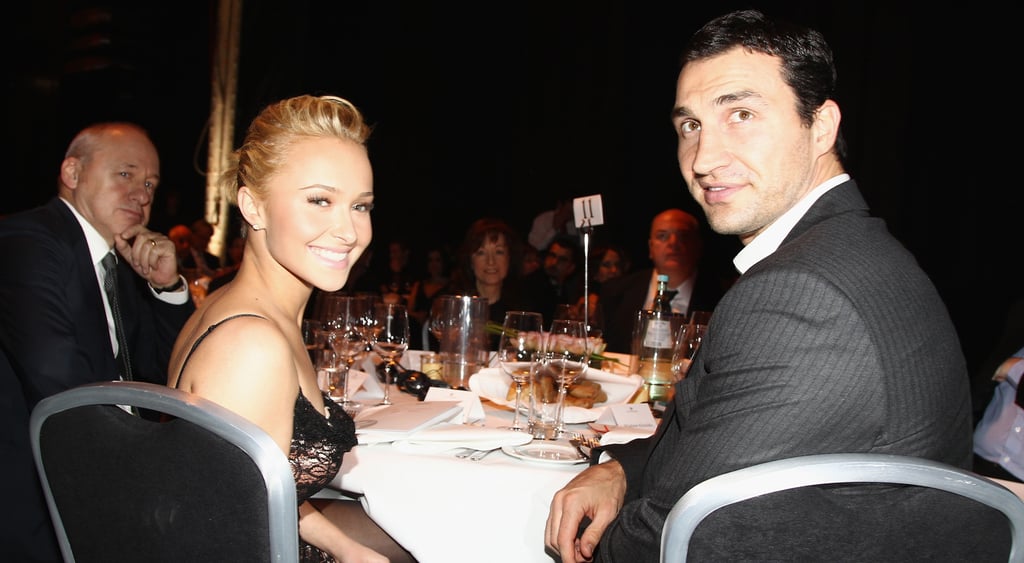 Hayden Panettiere is expecting her first child with fiancé Wladimir Klitschko! People confirmed the news on Thursday after rumors of the pregnancy broke last week when a source told Us Weekly that the Nashville star is "totally pregnant." Hayden and Wladimir have been dating since 2009 and quickly gained a lot of attention due to their staggering height difference. The pair got engaged last year after a brief split. While on a break from filming her ABC show, Hayden has been supporting Ukrainian-born Wladimir and his family's activism in Ukraine. She recently sent congratulations to her "brother" Vitali Klitschko — a former boxer and Wladimir's brother — after he was named the mayor of Ukraine's capital, Kiev, during a recent election.

Congratulations to Hayden and Wladimir on their happy news!