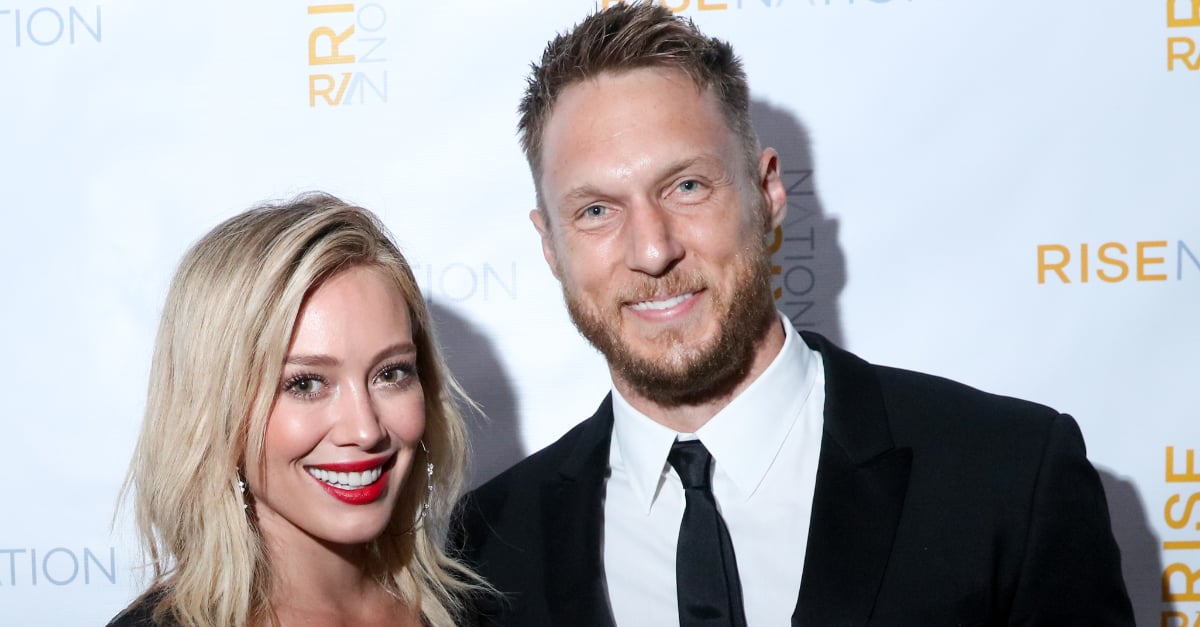 It looks like Hilary Duff has a new man in her life. The actress is "casually dating" her trainer, Jason Walsh, E! News reports. Over the past few months, the pair's friendship has developed into something more as they have been spotted out and about together on numerous occasions, both in the gym and around NYC as she films the third season of her hit show, Younger. Hilary was previously married to former NHL player Mike Comrie, but the two split back in January 2014. While she has certainly remained friendly with her ex as they raise their 4-year-old son, Luca, together, it seems like the star is moving on. Congrats to the happy new couple!

Celebrity Couples
Gabrielle Union and Dwyane Wade Re-Create a Bridgerton Scene, and It's Flawless, My Dear
by Kelsie Gibson 8 hours ago

by Mekishana Pierre 56 seconds ago