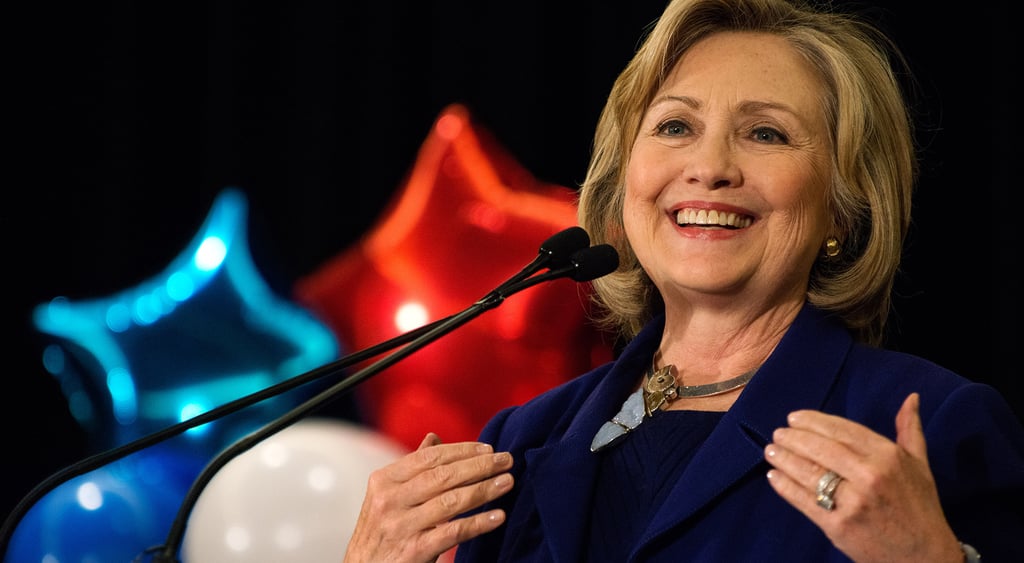 On Sunday, Hillary Clinton officially announced that she's running for president in 2016. She broke the big news via a video called "Getting Started," saying, "Americans have fought their way back from tough economic times, but the deck is still stacked in favor of those at the top. Everyday Americans need a champion, and I want to be that champion." Next, she's expected to make her way to Iowa, and along with her more low-key announcement, this time around, the former secretary of state will kick off her campaign by participating in smaller events with voters rather than larger rallies. Watch her announcement in the video below.

Politics
Want to Knock on Doors This Election Season? Here's How to Get Started
by Sofi Hersher 3/08