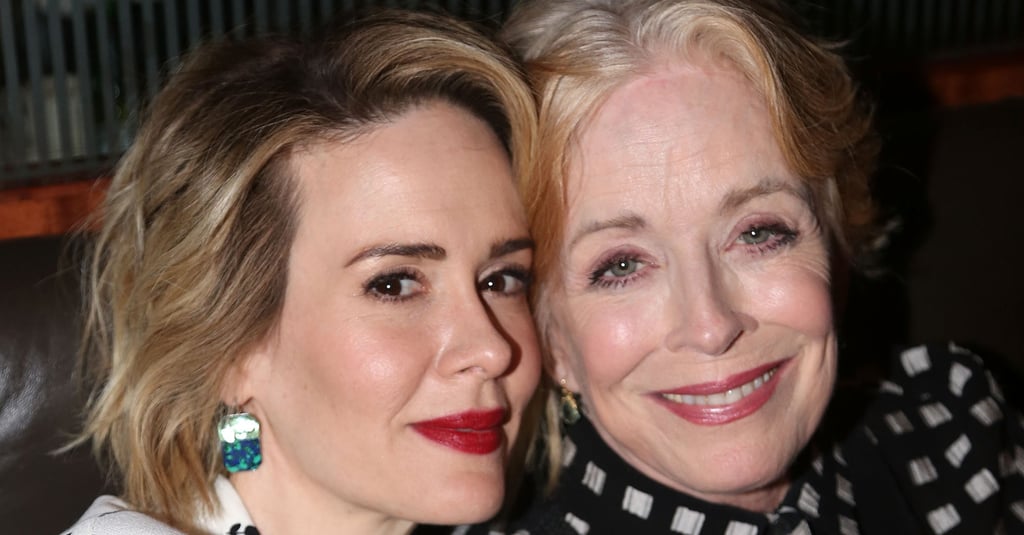 Holland Taylor and Sarah Paulson are an item, People reports. According to multiple sources close to the pair, the former Two and a Half Men star and American Horror Story actress have been dating for a few months now. Not too long ago, Holland spoke about being deeply involved with another woman, and though she refused to name her partner, she did admit, "It's the most wonderful, extraordinary thing that could have ever possibly happened in my life," on WNYC's recent Death, Sex & Money podcast. In October, the two ladies were spotted getting cozy together at the opening night afterparty for the play Ripcord in NYC.