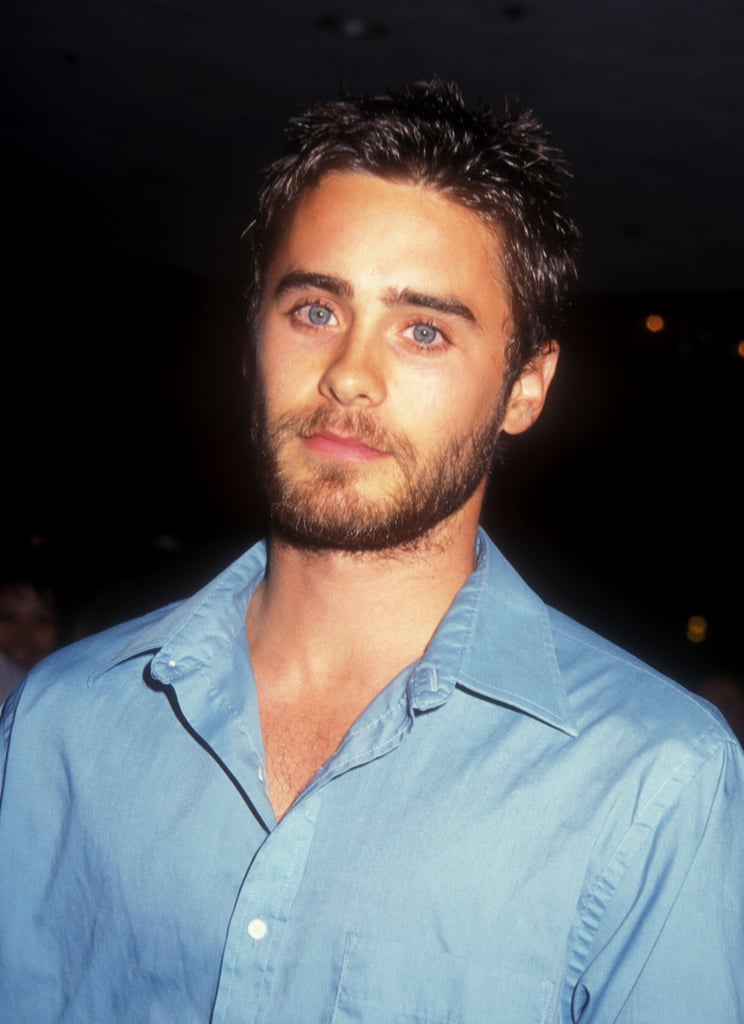 Jared Leto, thee of many hairstyles and questionable red carpet looks, has come a long way from his days as Jared Catalano on My So-Called Life. The 45-year-old may be a global rock star and Oscar winner now, but back in the '90s, Jared was the epitome of the hot, brooding, maybe-not-all-there-intellectually guy you used to skulk around the corners of your high school to stare at. He rocked a flannel shirt like it was nobody's damn business, and those baby blues could stare right into your soul.

Even though we certainly wouldn't kick 2017 Jared Leto out of bed, there's just something so nostalgic and sexy about the middle-parted hair and baggy jeans-wearing Jared Leto of yore. Kick back and scroll through these tasty photos of Jared in the '90s.

Related:
Proof That Jared Leto Has Had as Many Girlfriends as He Has Hairstyles
Previous Next Start Slideshow
Jared LetoEye CandyNostalgia

Drew Barrymore
Drew Barrymore Is Ready to Return For "Charlie's Angels 3": "I Will Always Say Yes"
by Eden Arielle Gordon 16 hours ago