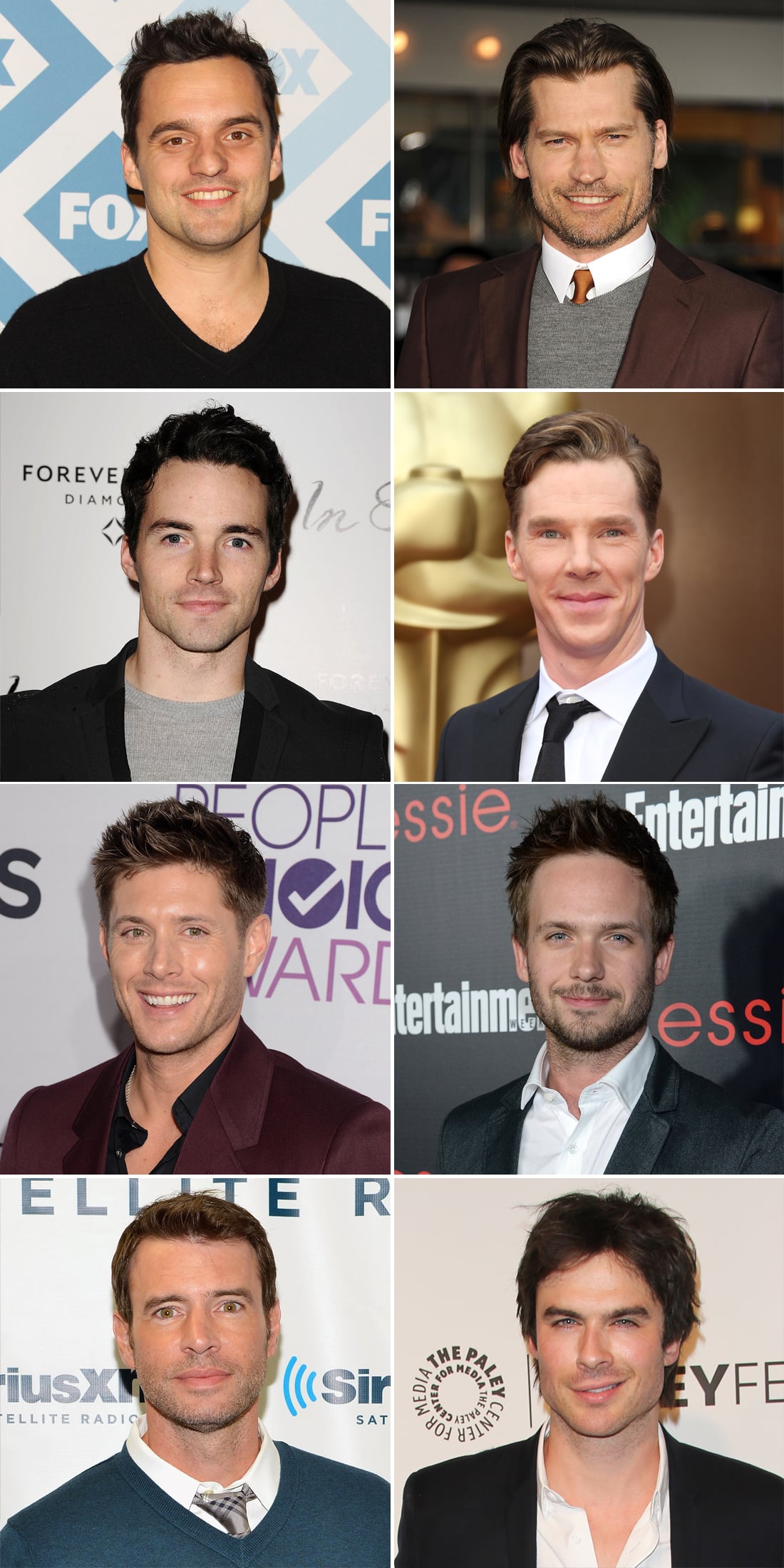 March Madness is underway, but we're focused on a whole different competition — March Man-ness! We're holding polls for your favorite male celebrities in different categories, ranging from stars on the small screen to musical men. Once all the votes are in, we'll pit the winners in each category against one another to find the reigning champion.

To kick things off, we're looking at a few TV stars who have become fan favorites. New Girl's Jake Johnson plays an adorable schlub on TV, while Game of Thrones star Nikolaj Coster-Waldau has made us lust after him, despite not being the most likable character on the small screen. Meanwhile, Pretty Little Liars' Ian Harding managed to make his character's kinda-creepy situation cute, while Sherlock star Benedict Cumberbatch has become a geek icon. And let's not forget about Supernatural's Jensen Ackles and Suits stud Patrick J. Adams, who both have that boy-next-door look. Of course, we also have a soft spot for Scott Foley on Scandal, and The Vampire Diaries' Ian Somerhalder continually tops our hot-guy list. So, who is your favorite? Vote below, and tune in later to keep picking your favorites — and if basketball really is your thing, you can check out these hot college stars who make March Madness worth watching. 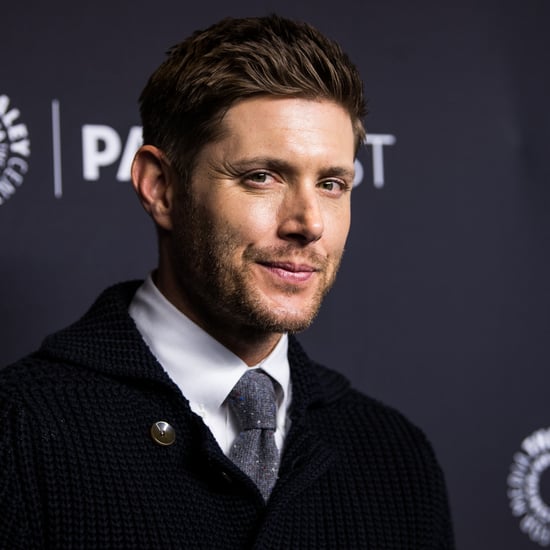 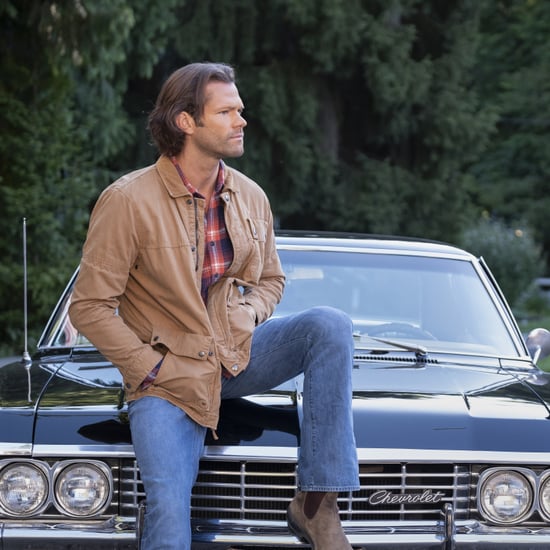 Supernatural
The Supernatural Cast Say Their Goodbyes After the Series Finale: "Family Don't End in Blood"
by Mekishana Pierre 11/19/20 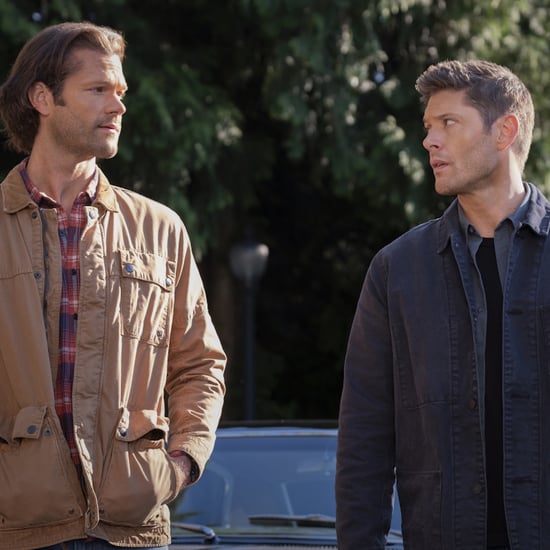 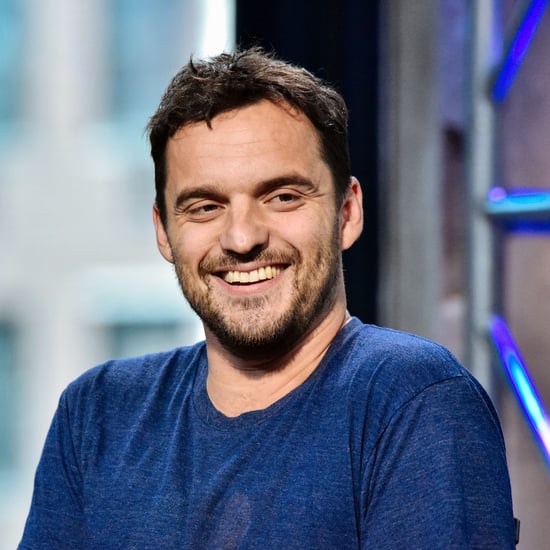 Celebrity Families
Wow, Jake Johnson's Hack For Getting His Picky Kids to Eat Is Actually Brilliant
by Victoria Messina 8/30/20 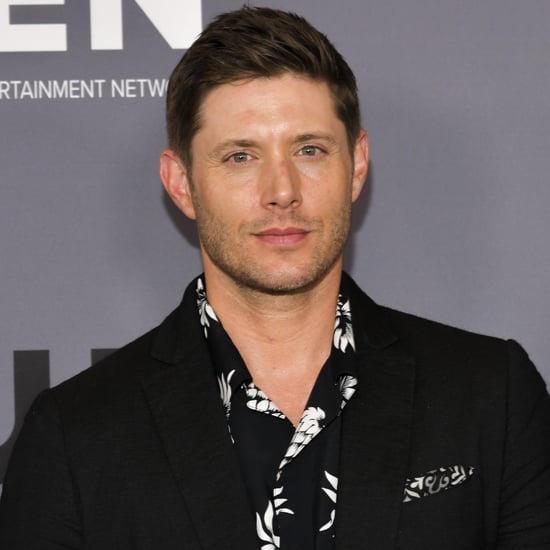 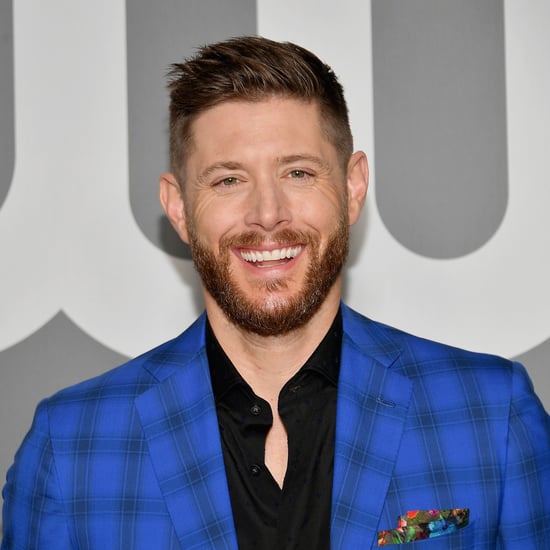 Jensen Ackles
From Supernatural to Superhero: Jensen Ackles Is Playing Soldier Boy on The Boys Season 3
by Grayson Gilcrease 8/20/20