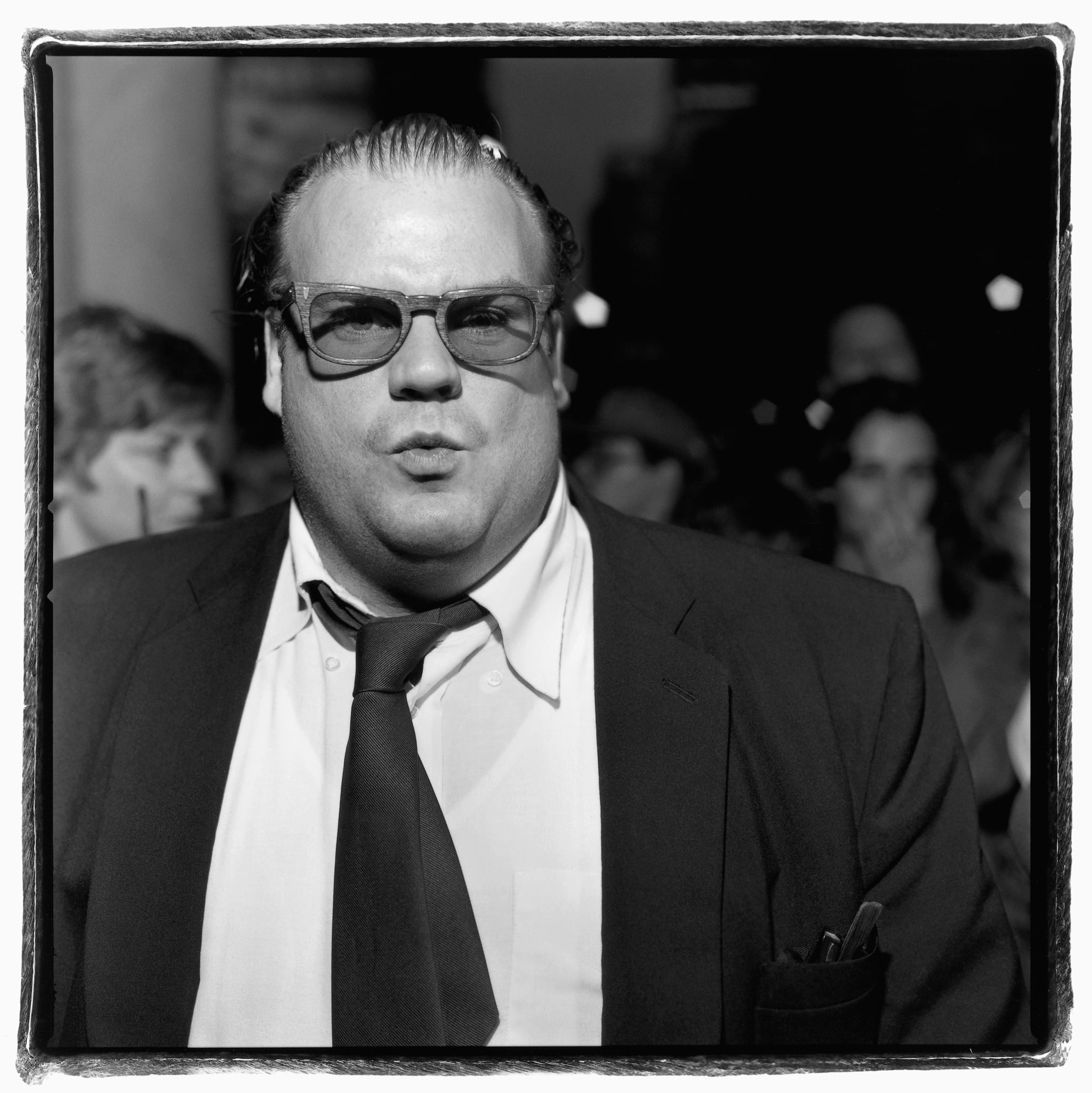 The world lost something special when comedian and actor Chris Farley passed away in 1997 at the age of 33. In addition to being a huge part of Saturday Night Live's golden years in the '90s, Chris also starred in classic movies like Tommy Boy and Black Sheep. But as bright of a light as he was for other people, Chris battled dark demons in his personal life, including drug and alcohol addiction. A few months before his death, Chris, who had gone to rehab 17 times to try to kick his bad habits, relapsed. "I want to live fast and die young," he told one of his friends. And to the heartbreak of his many fans, that's exactly what happened.

On Dec. 18, 1997, Chris was found dead in his Chicago apartment from an overdose of cocaine and morphine after drinking and using drugs for four days straight. The star, who had gone to a detox center for just one night a week before his death, had become extremely uncomfortable in his large frame (he was reportedly close to 300 pounds), and friends revealed that he frequently struggled with figuring out if his fans were laughing with him or at him. On Dec. 14, he began bar hopping all over Chicago, and he also kept the company of strippers and call girls during his final days alive. 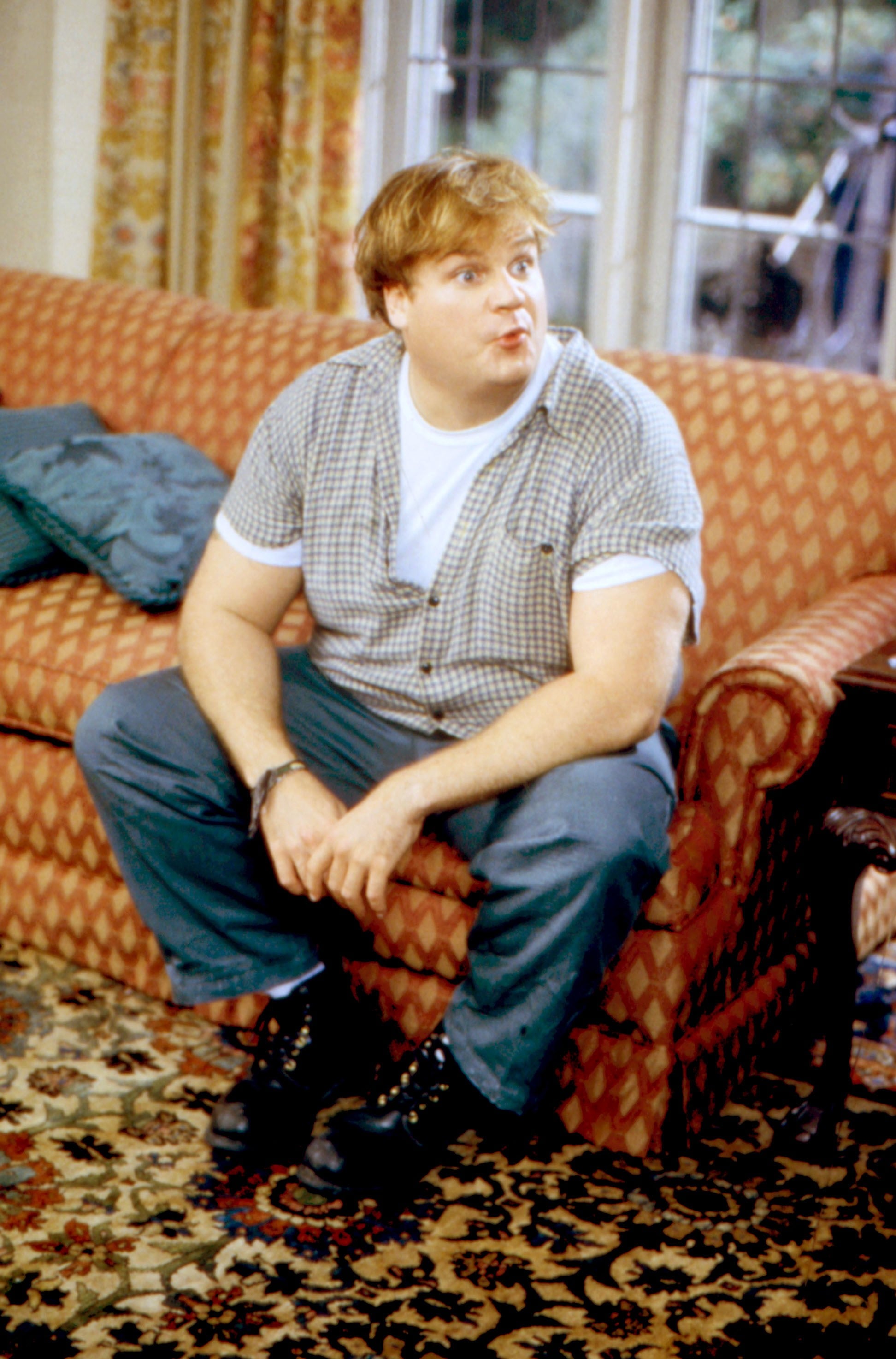 In the 2015 documentary I Am Chris Farley, his college friend Pat Finn talked about Chris's many vices. "He did everything to excess," Pat said. "When it came to drinking and other stuff, he got caught in a world he couldn't get out of." And that world came crashing down on that fateful December day when Chris's brother John Farley found him lying in his apartment entryway in just his pajama bottoms.

Since his death, Chris's friends, including David Spade, Adam Sandler, and Dan Aykroyd, have all spoken out about the massive hole that's been left behind due to his absence. After participating in I Am Chris Farley, David revealed he can't bring himself to watch it yet. "You have to get yourself ready for that," he said. "To get through it . . . it'll probably be a little tough. I might watch it one day. I think it'll be good. I don't know if it's for me."

Nostalgia
Velour Tracksuits Are Making a Comeback, So Shop These Options ASAP
by Hedy Phillips 1 day ago