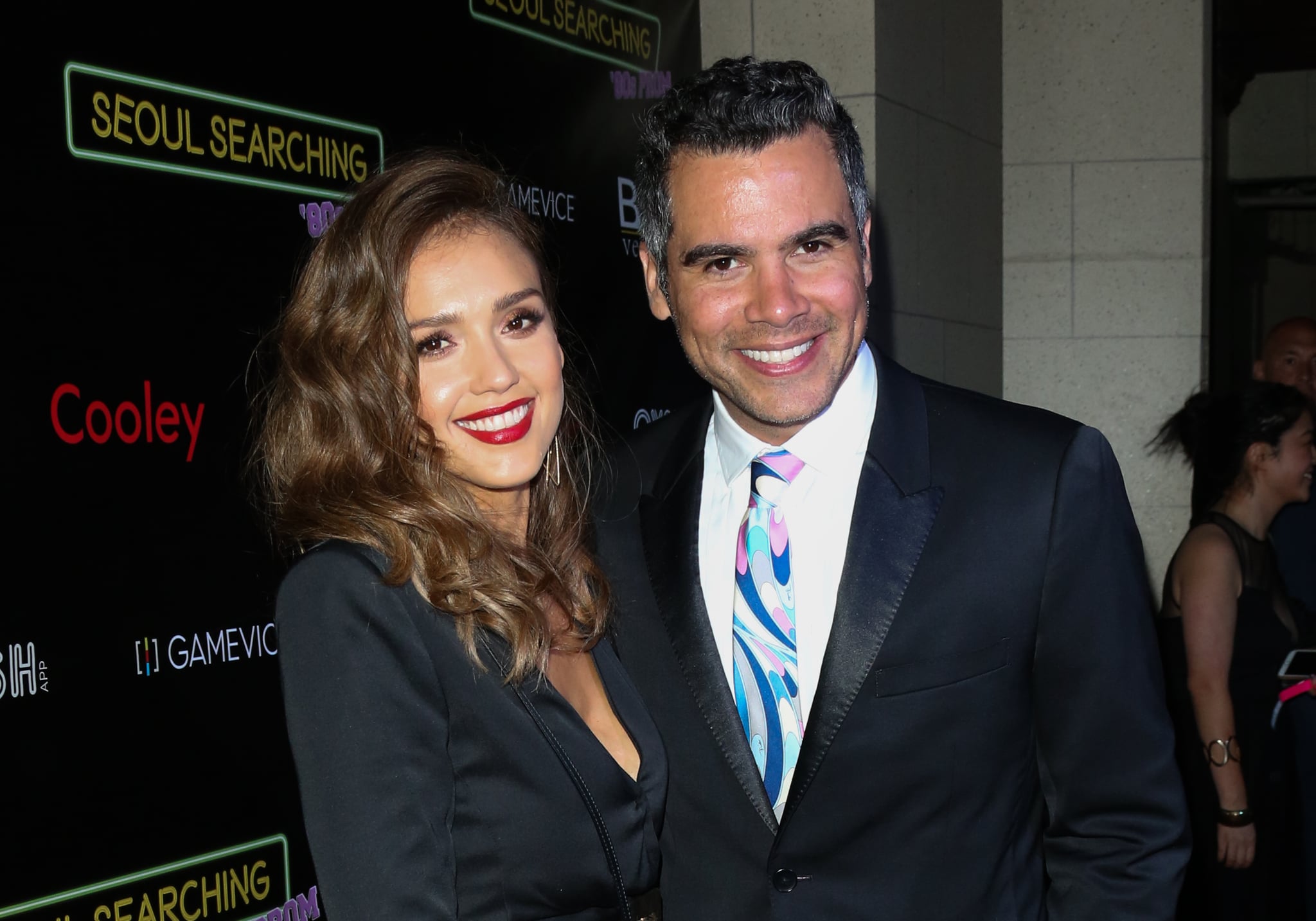 Jessica Alba recently announced that she and husband Cash Warren are expecting their third child together. While we certainly can't wait for the baby's arrival, the news also has us reminiscing about how their beautiful romance came to be. The couple first met on the set of Fantastic Four in 2004 and the actress felt an instant attraction; Jessica was starring in the film as Sue Storm, while Cash was working as a production assistant. "Right after I met [Cash], I called my best friend and was like, 'I met this guy and I feel like I've known him forever and I'm going to know him for the rest of my life,'" she told Cosmopolitan in September 2010.

Related:
A Look Back at Jessica Alba's Dating History

Jessica and Cash tied the knot in a courthouse ceremony in Beverly Hills in May 2008. At the time, Jessica was pregnant with their first daughter, Honor, whom she later gave birth to in June 2008. Three years later, the couple welcomed their second daughter, Haven, and the two have been going strong ever since. 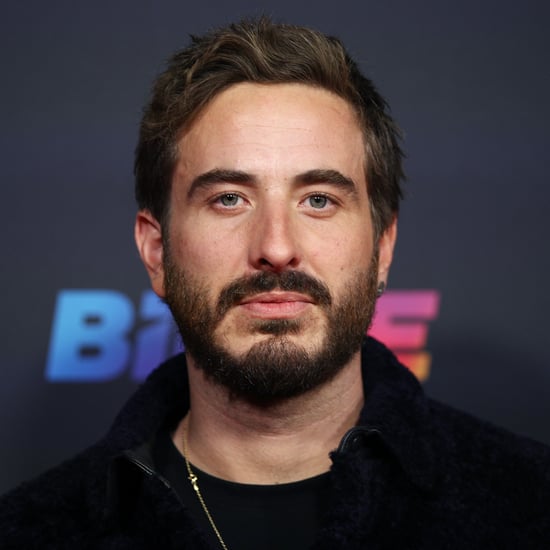 Beauty News
Did Pete Davidson Remove 1 of His Tattoos For Kim Kardashian?
by Yerin Kim 1 day ago