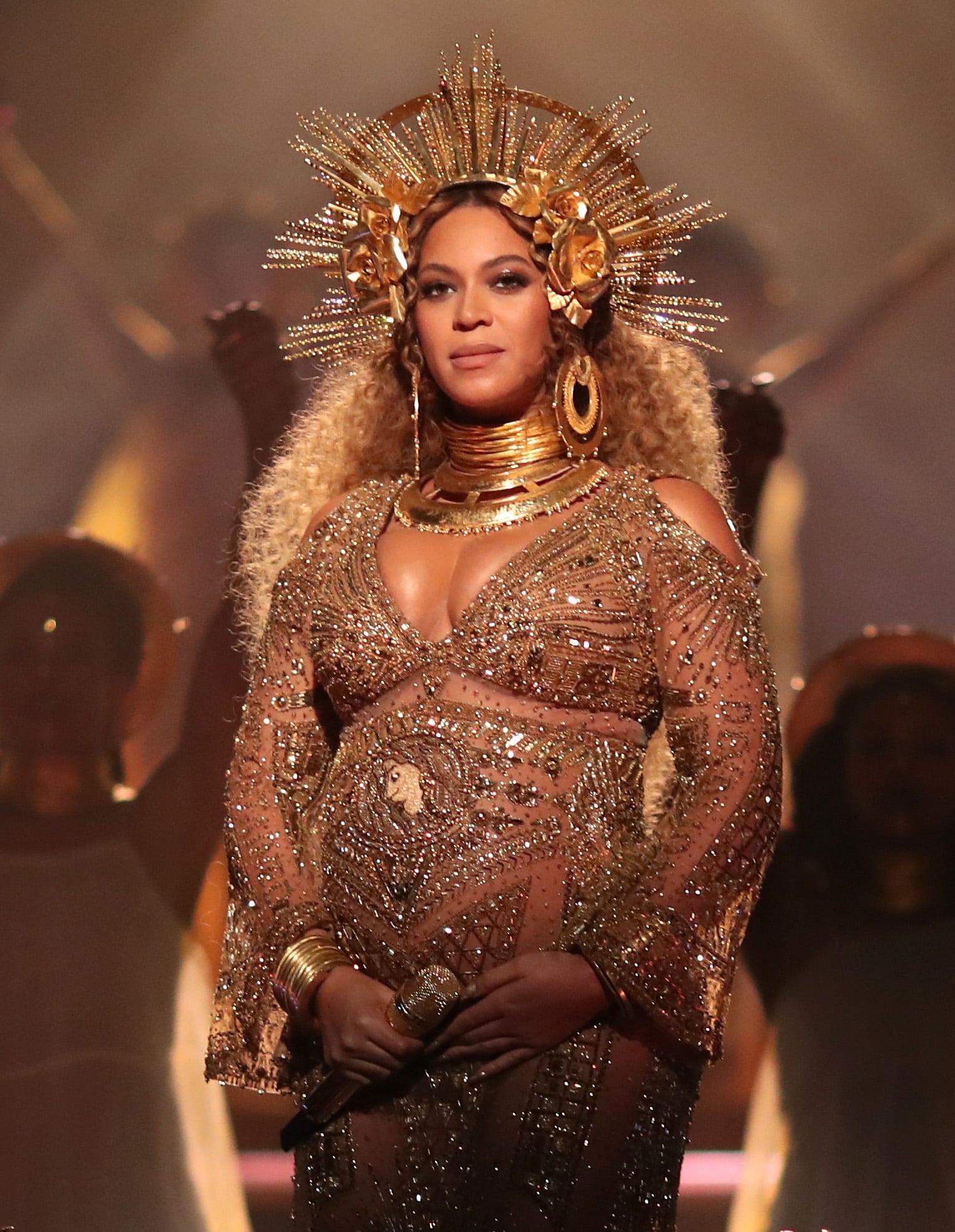 Beyoncé has become a force to be reckoned with since strutting her way into the music scene back in 1997 with Destiny's Child. The Lemonade diva has more than earned her title as "Queen Bey" over the last two decades, but one thing that seems to keep some people up at night (yes, really!) is whether or not you pronounce her royal highness's name as "Queen Bee" or "Queen Bay."

If you're part of the Beyhive, then you should already know the answer, so feel free to use this for future reference when someone dares to mispronounce the queen's title, but allow us finally put this — admittedly silly — debate to rest. The correct pronunciation of "Queen Bey" is Queen Bee. Like queen of the bees. Like the bees you embarrassingly run from in the Summer. Like bees who are unfortunately dying at an alarming rate.

Related:
The 1 Thing Beyoncé Told Me That I'll Never Forget

While there still are some "bay-sayers" out there who swear it makes more sense to pronounce it as "Queen Bay" because "Bey" looks like it could rhyme with "Hey," that argument doesn't hold up when you think about the fact that Beyoncé's first name isn't phonetically pronounced as "Hayoncé".

If that's not convincing enough for you, then take the name of Beyoncé's ever-loyal fan base into consideration. The Beyhive is a name Beyoncé gave her fans (or stans) who support her endlessly. In 2012, Bey (pronounced BEE) issued out a "Beyhive lesson" on her official website to help educate us all on a few key terms we should know about her fandom:

As you can see, the key words listed above (buzz, pollen, sting) are all related to bees, thus further proving that Queen Bey is NOT pronounced as Queen Bay. Got it? Good. Carry on. 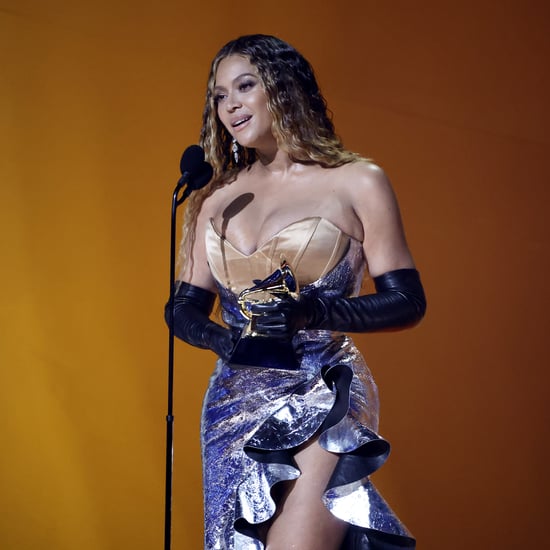 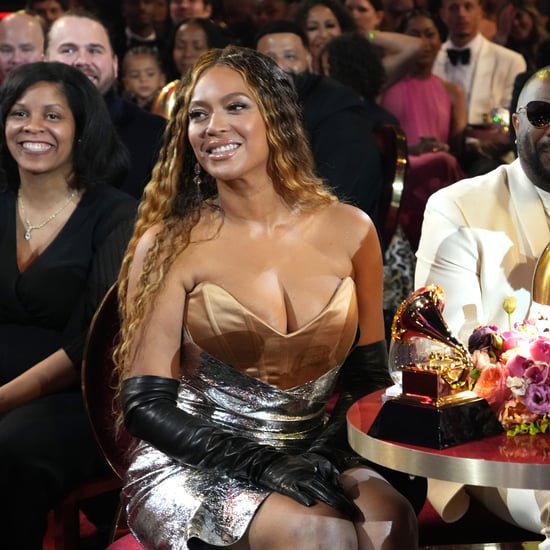