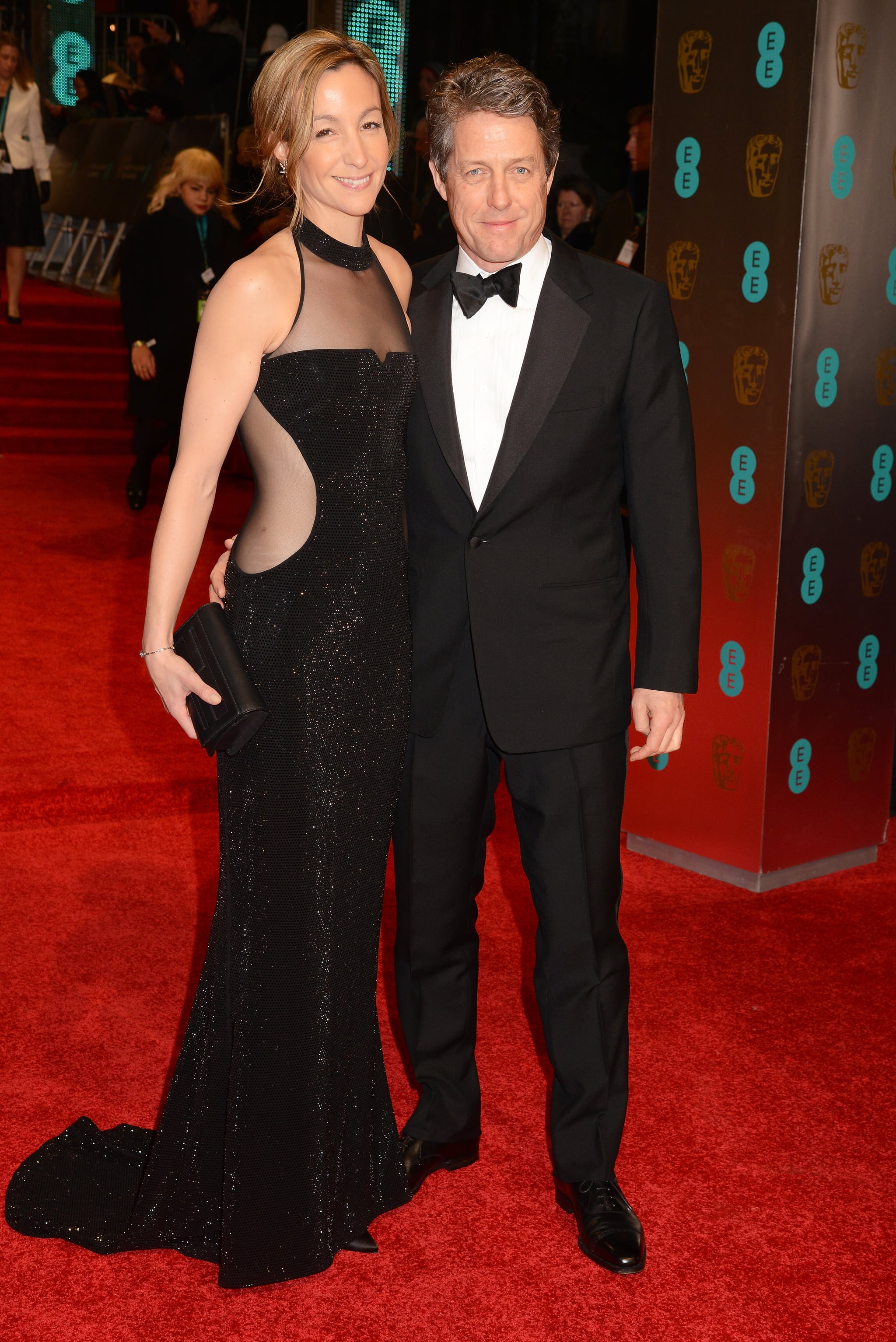 Hugh Grant is officially a married man! On Friday, May 25, the Love, Actually actor tied the knot with Anna Eberstein in London at the Chelsea Register Office, People reports. Hugh and Anna have been linked together for six years and have three children together, most recently welcoming their newest addition in March.

Hugh, who is the father of two other children from a previous relationship, shared his thoughts on marriage in 2016, telling Howard Stern that he doesn't think marriage should be the norm. "Do I think human beings are meant to be in 40-year-long monogamous, faithful relationships? No, no, no," he said. "Whoever said they were? Only the Bible or something. No one ever said that was a good idea. I think there's something unromantic about marriage. You're closing yourself off."

Looks like Anna was able to change his mind about matrimony. Congrats to the newlyweds!