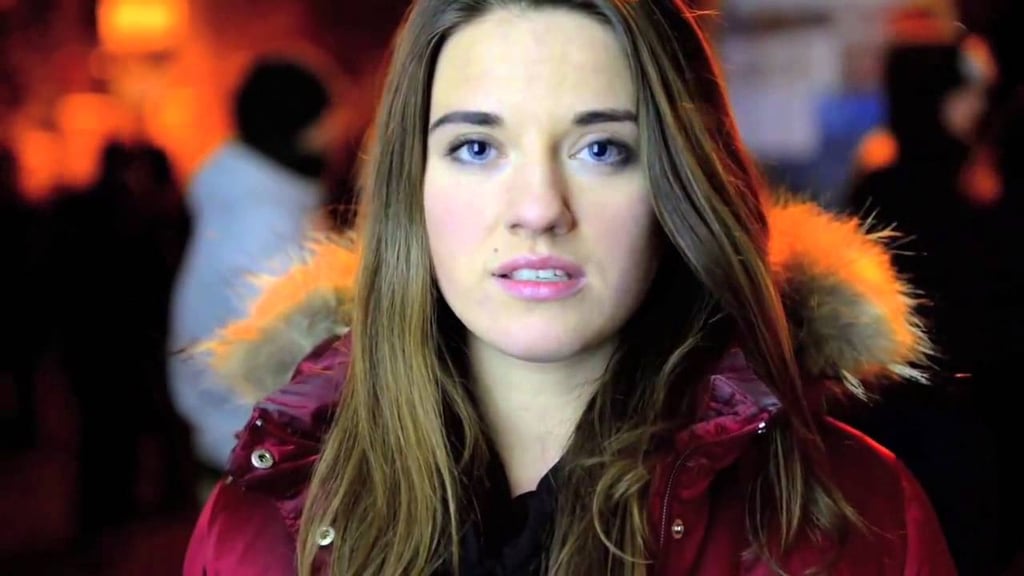 The Revolution Will Be Streamed: Meet the Face of the Ukraine Protests

The clashes in Kiev are growing more and more violent, and as one young woman becomes the face of the protesters, more than 200,000 people are tuning in to watch to protests via live stream. Over the past few months, frightening photos of the Ukraine protests have been circling around the web, and this week 26 people were killed in the clashes. Meanwhile, filmmaker Ben Moses recently created more buzz with his video "I Am a Ukrainian," which quickly went viral. In it, a woman identifies herself as a protester and explains what, exactly, she's protesting. "There is only one reason," she says. "We want to be free from a dictatorship."

Opening up about his experience in Ukraine and the inspiration behind his video, Ben spoke to Huffington Post:

"Meeting the people in the protests — many families with children — and hearing their stories propelled me to try and do something to spread the word about what their issues really are. This young woman personifies the vast majority of the people on the streets in the country and speaks to the heart of the protest. The vast 99 percent are not thugs or neo-Nazis. They are ordinary citizens who have simply had enough."

See shocking pictures of the protests below.

News
"Permacrisis" Is the Word of the Year, but What Does It Actually Mean?
by Melanie Whyte 3 weeks ago