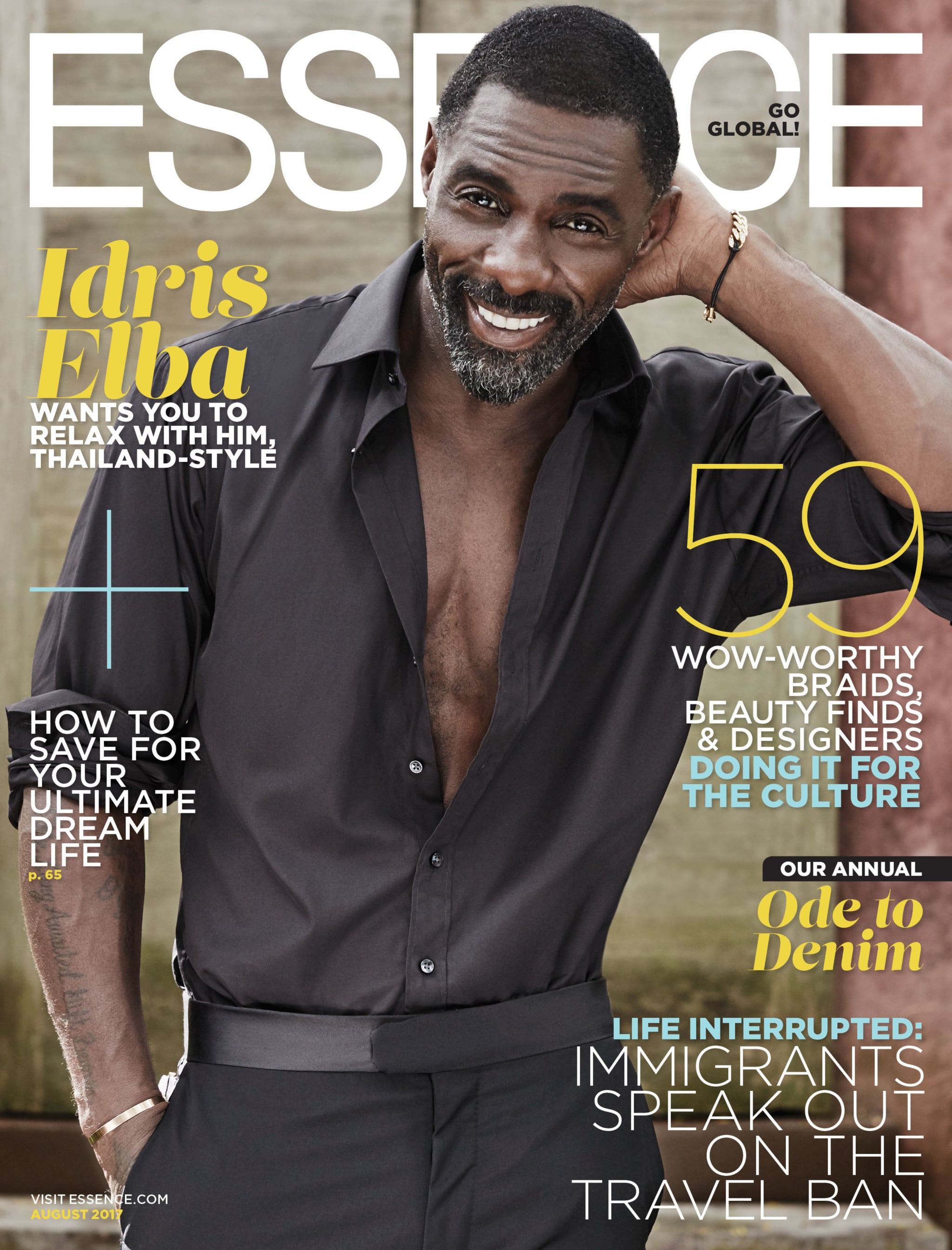 We may never have a shot with Idris Elba, but he is certainly still nice to look at. The 44-year-old actor graces the cover of Essence's August issue, and aside from talking about when we can see him on the screen next (he's set to star in six projects this year), he also indulges us by talking about his personal life, specifically fatherhood and marriage. "Because I'm 44 years old with a two-and-a-half-year-old boy, I'm rolling around playing and then I'm at a Drake concert with my teenage daughter," he said about his children, whom he shares with his two exes. "Having a young child now keeps me young, without a doubt." As for whether he'll ever tie the knot again? He isn't that hopeful. "I don't think so. Yeah, I don't think so," said the actor, who was previously wed to Hanne "Kim" Norgaard from 1999 until 2003 and Sonya Nicole Hamlin in 2006. "Marriage is an institution of sorts. And I've done it. It's not for everybody. It's not my life's calling." 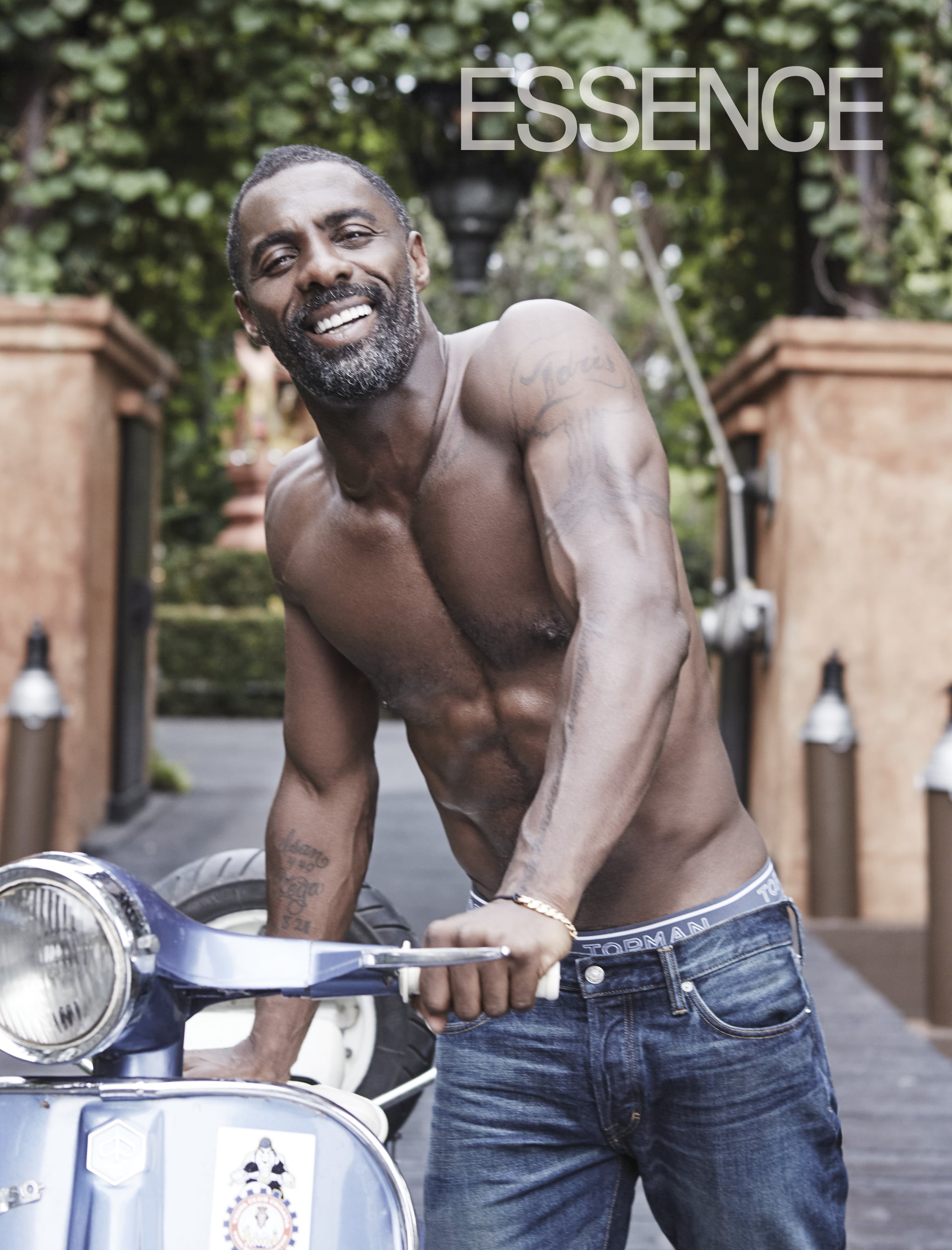