Iggy Azalea's lip-syncing fumble is going viral, but not in the way you'd think. Here's what we know for sure: Iggy performed "Actin' Like That" with Jennifer Lopez at the B96 Summer Bash concert on June 14. While performing, Iggy missed her cue and failed to sing while her prerecorded track played in the background. Now here's where things get complicated: it didn't look like a simple lip-syncing flub, since Iggy repeatedly missed her cue, even after prompting from J Lo, to which Iggy responded by motioning to her ears and shrugging her shoulders. Some fans have theorized that either Iggy couldn't hear the track and thus gave up or that she was protesting the fact that she had to perform with a prerecorded track. Whatever happened, this might explain why Iggy and J Lo didn't hang out during August's MTV Video Music Awards, despite the fact that they are currently supposed to be promoting their new song, "Booty." Watch the video above, and share your take with us below.

Update: Iggy explained the flub on Twitter, writing that her microphone was turned off because she "picked up the wrong one" when she took to the stage. She stated, "[I] carried on and had fun." 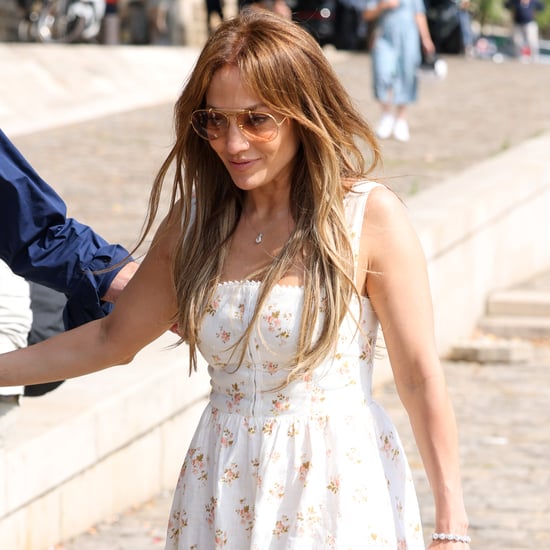 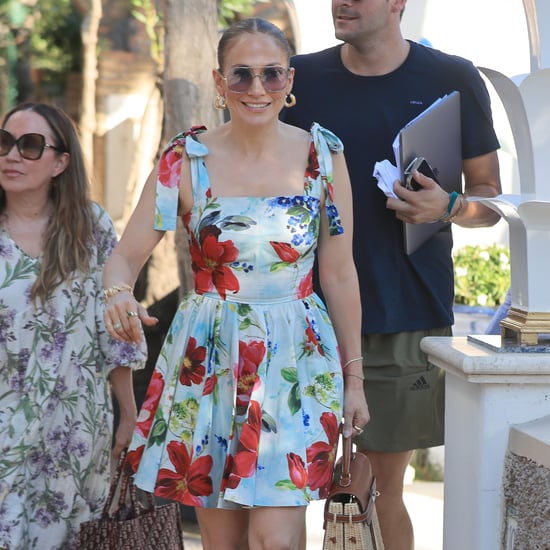 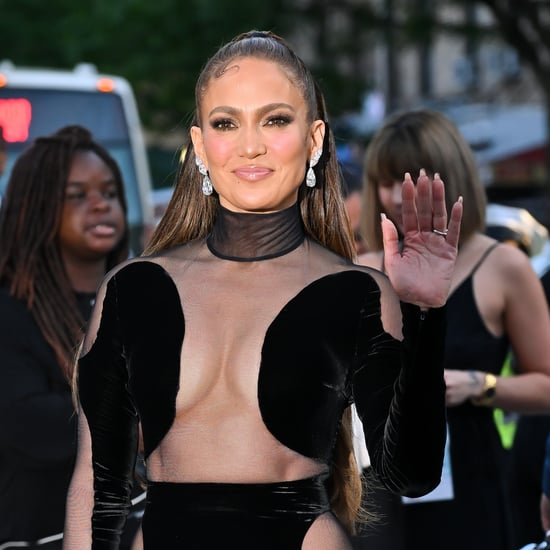 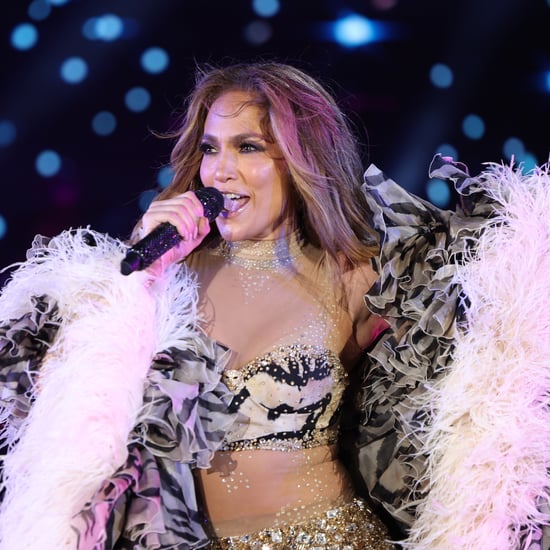 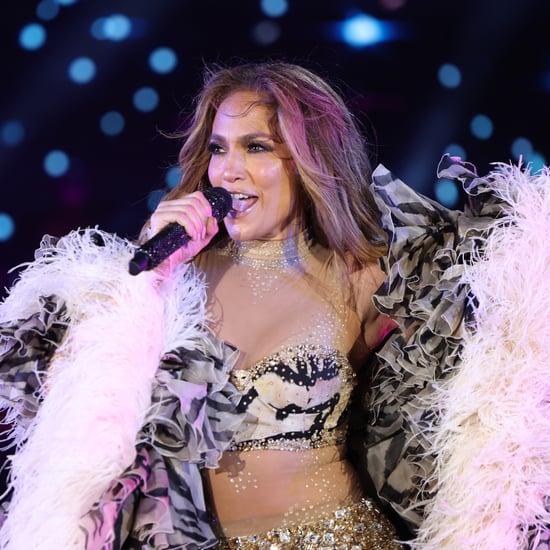