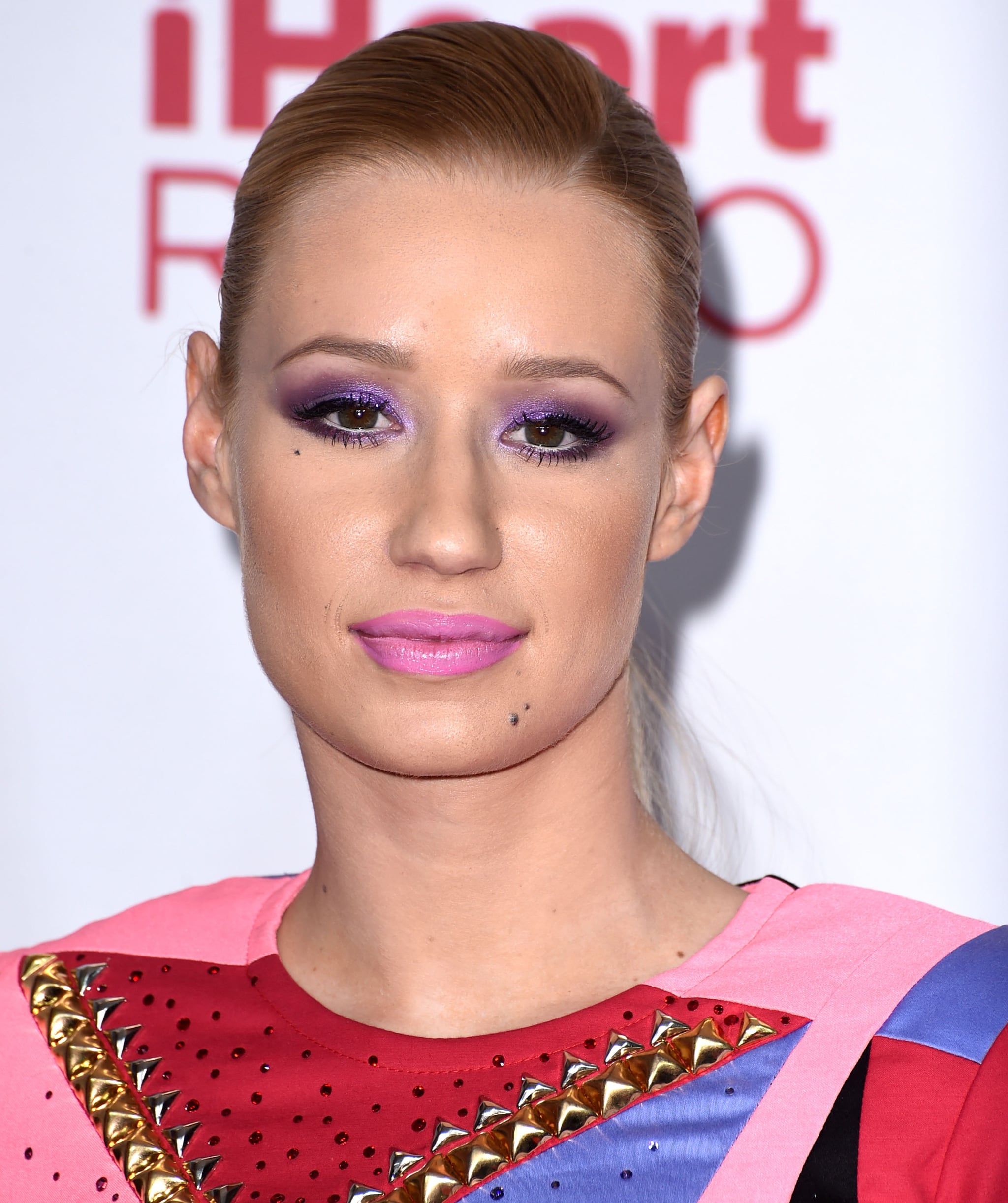 If you plan on calling out Iggy Azalea, don't expect her to keep quiet. Rapper Rah Digga criticized Iggy on Thisis50 on Tuesday saying, "Teach me Australian hip-hop culture. Don't come to America and try to convince me that you're gangsta, boo." She went on to argue against artists who don't write their own rhymes, claiming, "that's the problem, there are too many passes being given."

Iggy responded to Digga's comments on Twitter, defending her music and expressing her disappointment in the criticism, especially coming from another female artist. Scroll down to check out the original video and Iggy's tweets about the situation.

I honestly don't really mind if I'm described as rap or pop. My passion is purely making music and entertaining.

its definetly funny seeing ppl get so emotional over it all. What does it matter? music is music and many enjoy mine, no need to feel upset.

@Listen2Kevin every female rapper gets accused of not writing, and thats fine i just find it disappointing to see it come from other women