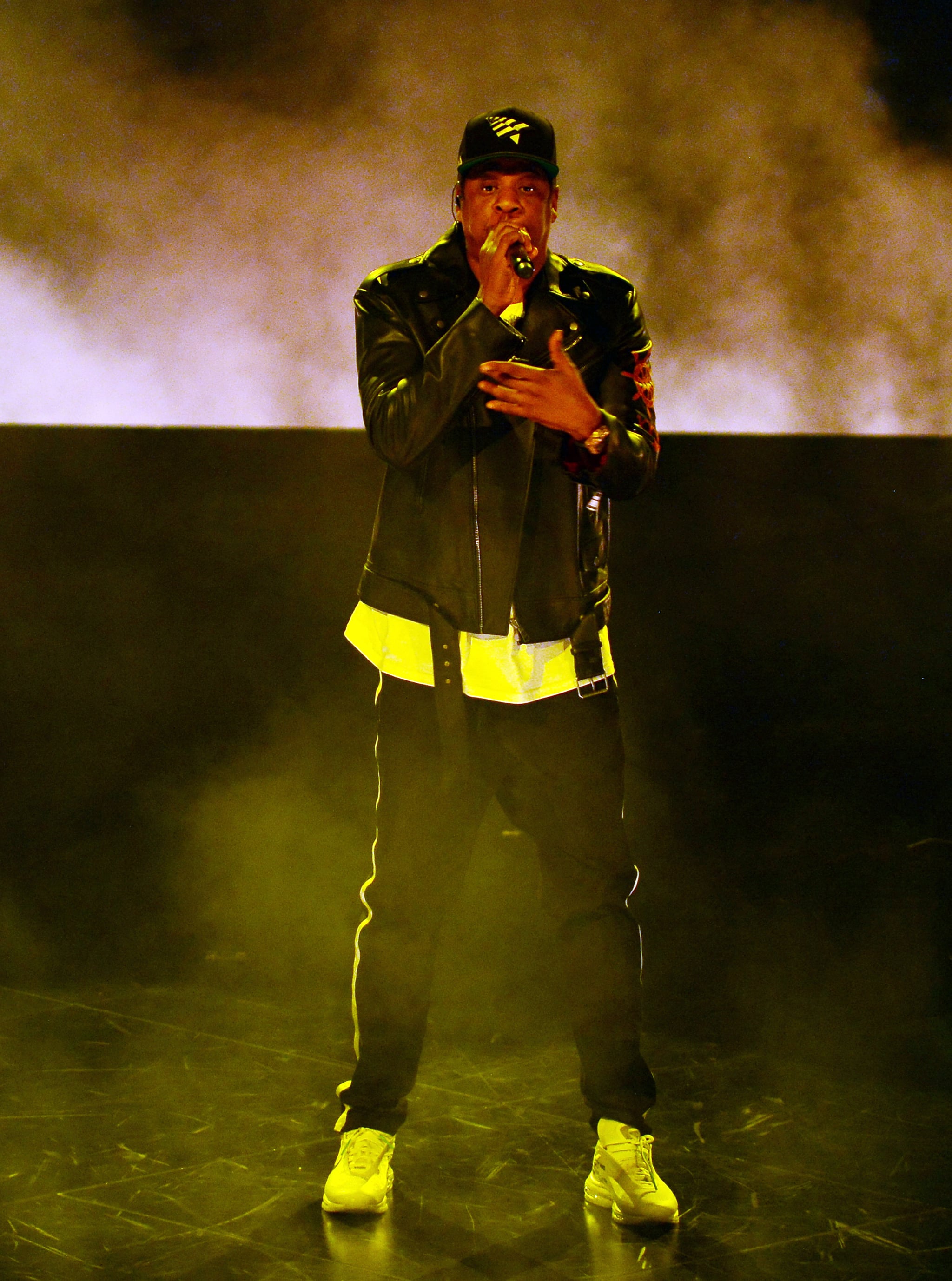 JAY-Z's lyrics often reflect his influential rise to fame and his family life, but during a recent concert, it was more than his lyrics that were inspiring fans to follow their dreams: it was his advice for a young girl in the crowd. The rapper was performing in Cleveland when he started engaging with the audience. The conversation moved from humorous to uplifting when he started speaking to a young girl, seen in the video below. "Now, remember what I was saying, you can be anything you want to be in the world," JAY-Z addressed her. "At this very moment, America is way more sexist than they are racist. But you, young lady, you got the potential to be the next President of the United States. You believe that!"

"At this very moment America is way more sexist than they are racist, but you young lady, you got the potential to be the next president of the United States, you believe that." ❤

If one of the best rappers in the world told me that I could be president at nine years old, well, I'd start studying up. Considering this is the advice he has for an adorable fan who he's never met before, we have a feeling he blesses his 5-year-old daugter Blue Ivy and 5-month-old twins Rumi and Sir with encouraging words of wisdom constantly. Fans on Twitter did not hold back after hearing JAY-Z's impassioned message, with one person writing, "This is why we call you the GOAT," and another saying she was brought to tears.

This is why we call you the GOAT best post of the day!!