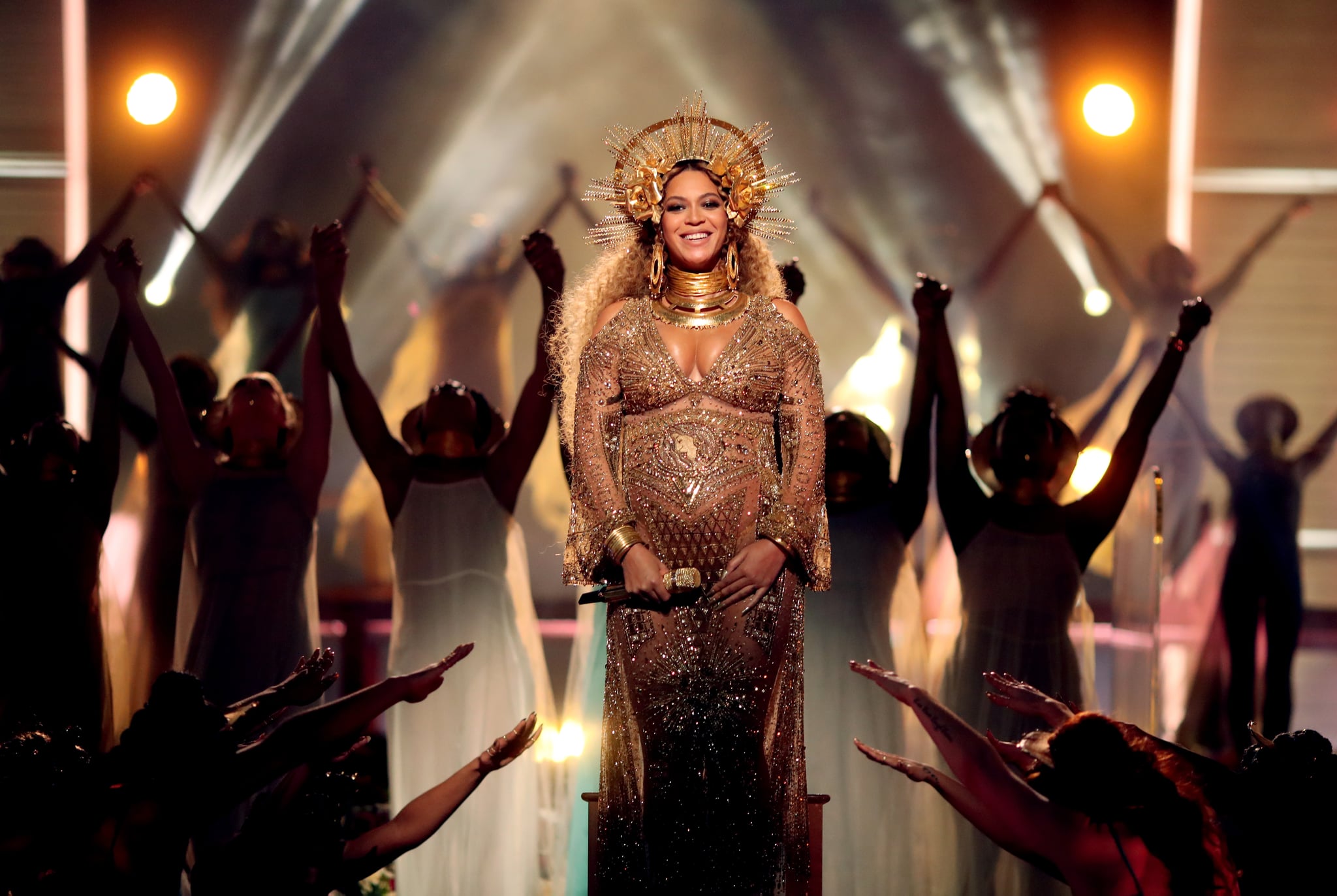 Beyoncé and JAY-Z welcomed twins, a boy and a girl, on June 13, and to celebrate their being on Earth for one whole month, Beyoncé dropped the first photo of her precious pair on Instagram. While the news of their names — Sir and Rumi — was first reported after Bey and JAY trademarked them shortly after the babies' birth, Beyoncé confirmed the unique monikers in her caption, writing, "Sir Carter and Rumi 1 month today."

True to form, there's been a bit of confusion about the names on the internet, especially from concerned fans wondering if Sir Carter's name is actually Sir Carter Carter. But the name Rumi actually has a lot of history and significance, especially when it comes to nature, poetry, and music. So, what's behind the name Rumi? Here are some fast facts that might explain why Beyoncé and JAY chose the meaningful name for their baby girl.

Related:
We Made a Family Scrapbook For Beyoncé and JAY-Z, Because Why Not
Image Source: Getty / Christopher Polk
Beyoncé KnowlesJay ZCelebrity KidsCelebrity Facts