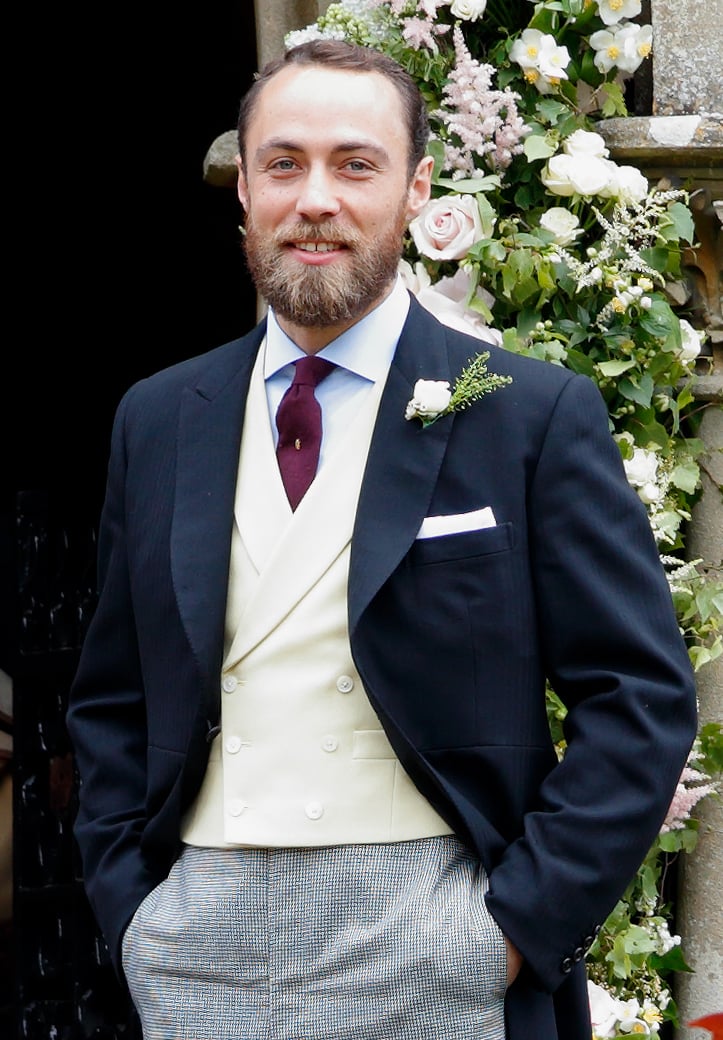 Over the years, we've learned a lot of things about Kate Middleton and her sister Pippa , but the third member of the Middleton siblings remains a bit of a mystery. Although we often see James at Wimbledon, the youngest member of the family leads a pretty private life, far from photographers and prying eyes, which has had us wondering: who, exactly, is James Middleton? From what he studied at university to his unusual guilty pleasure, here's everything we've discovered about the duchess's brother.

Khloe Kardashian
What to Know About Michele Morrone, the "365 Days" Star Recently Spotted With Khloé Kardashian
by Njera Perkins 22 hours ago 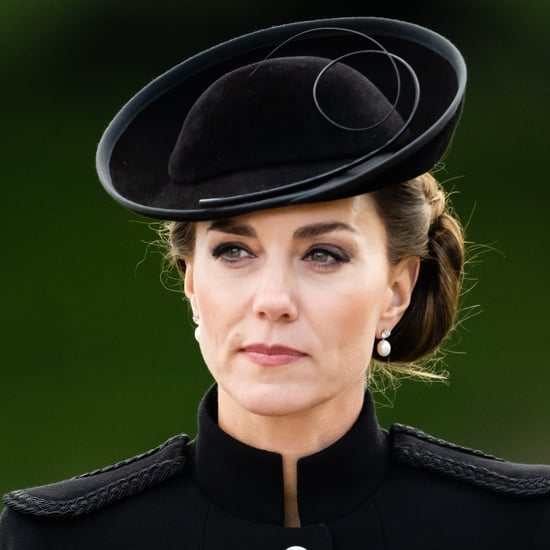 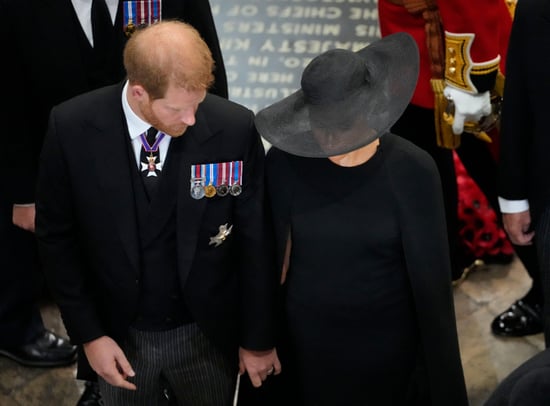