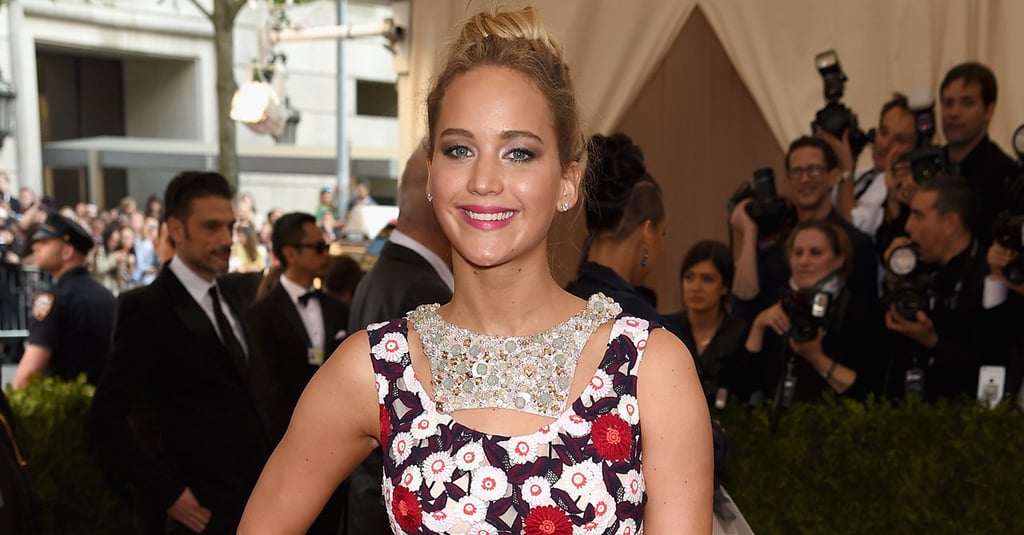 Jennifer Lawrence has given us several reasons to love her this year, but her latest interview with The New York Times may just be the best one yet. The 25-year-old actress opened up about everything from her friendship with Amy Schumer to Googling herself while on her period. In the sit-down, Jennifer also weighed in on how she's personally changed since The Hunger Games and how she deals with anxiety. Keep reading for some of Jennifer's hilarious quotes, and then check out 23 times she was awesome before fame and relive her goofiest moments. 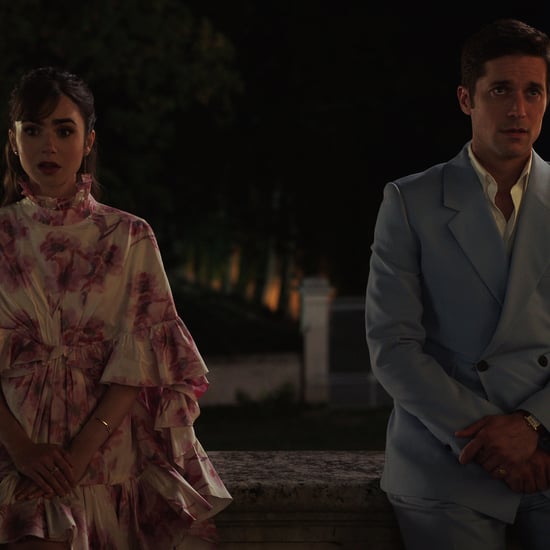