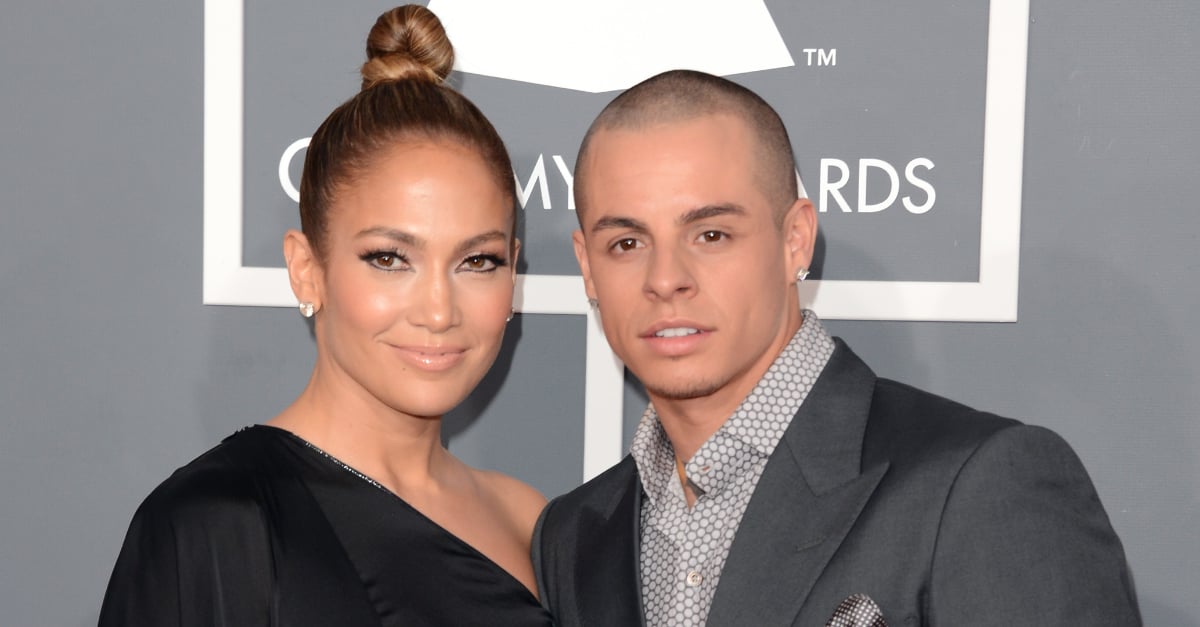 Jennifer Lopez and her longtime boyfriend Beau "Casper" Smart have called it quits, People reports. "They have not been together for a few weeks," a source told the publication. "It wasn't anything dramatic and they were on good terms — it just came to a natural end. They will remain friends and they see each other, but they are not together. It was very amiable." The two first met in 2011, when he was a dancer on her tour, and dated for two years before taking a brief break in 2014. While they generally kept their relationship out of the limelight, they did share a few sweet moments together during their vacations and at Jennifer's 47th birthday bash in July.