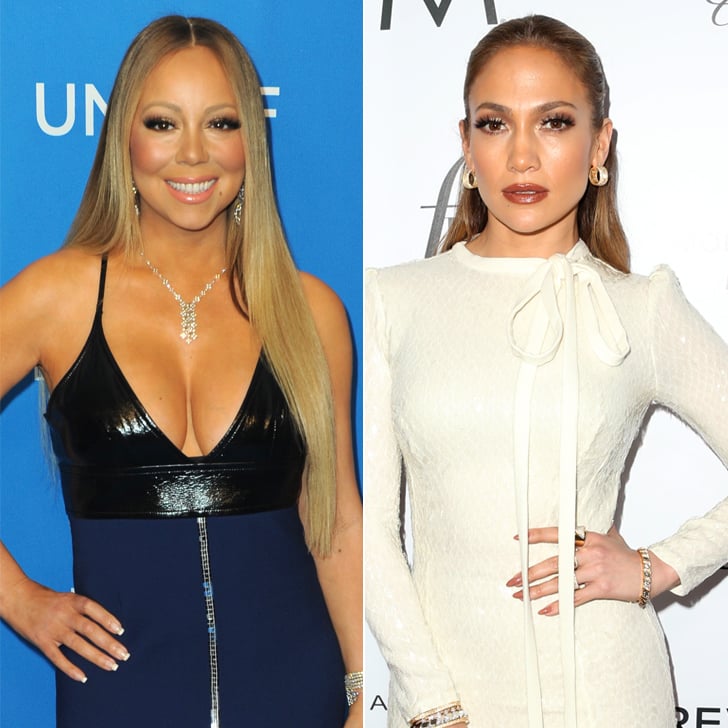 It all began in the early 2000s when Mariah Carey gave an interview to a German TV show and was asked to share her thoughts on Jennifer Lopez and Beyoncé. After saying nothing but nice things about Beyoncé, the "We Belong Together" singer quipped with, "I don't know her," in response to Jennifer. Since then, rumors of an alleged feud between the two stars have swirled, and while the Shades of Blue actress has tried to clear the air by stating they aren't true, Mariah recently threw fire into the flame by clapping back at Jennifer, saying, "I still don't know her." Read on for a full rundown of how this reported beef came to be, and then check out the biggest celebrity feuds that went down last year.

Late Night With Seth Meyers
Christopher Meloni Reveals He Went Clubbing With His Family: "My Daughter Was the Instigator"
by Sabienna Bowman 21 hours ago