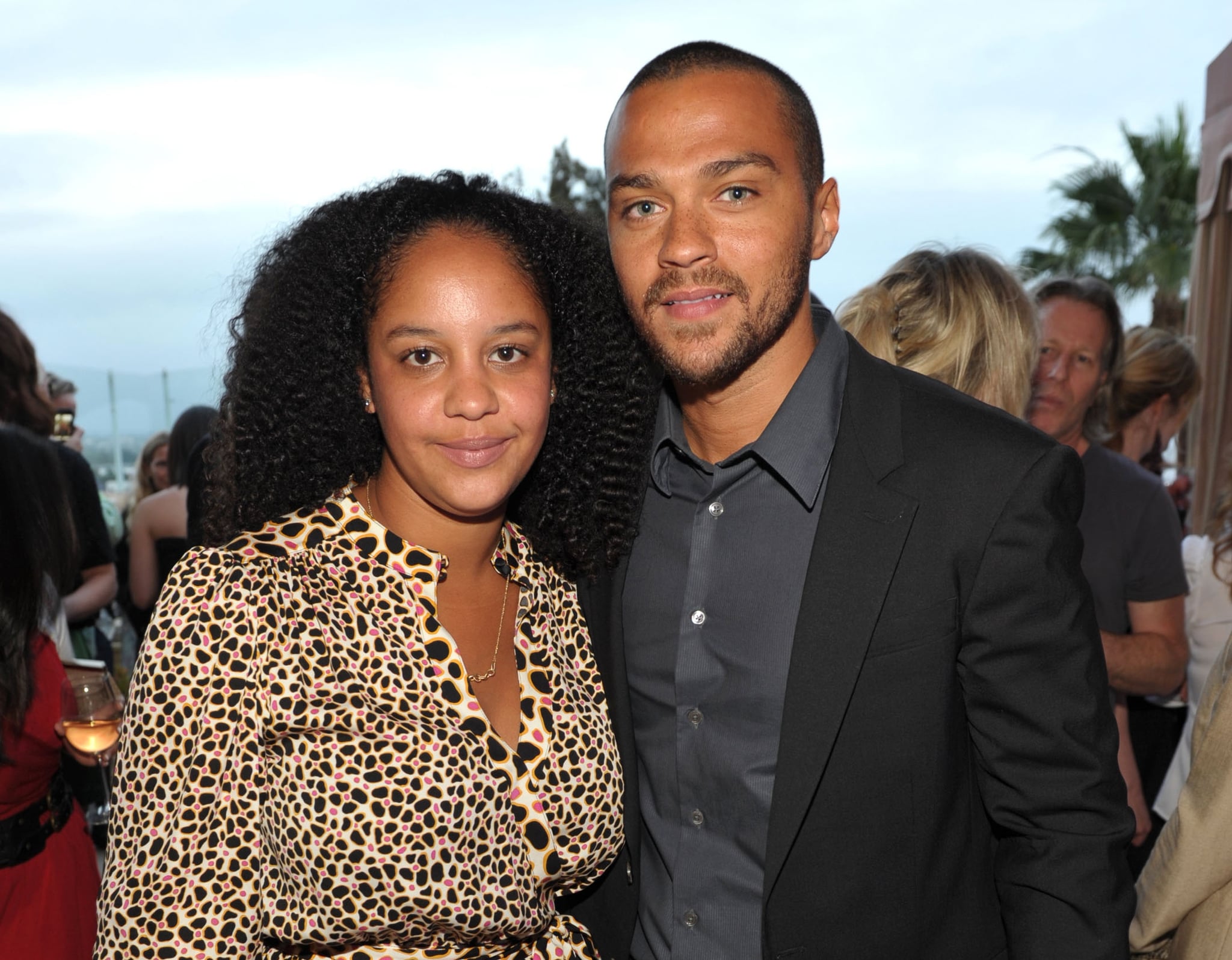 Jesse Williams is currently in the middle of a custody battle with estranged wife Aryn Drake-Lee, and in an 11-minute Tidal video for JAY-Z's latest album, Footnotes for 4:44, the Grey's Anatomy actor opened up about their divorce. Jesse joined JAY-Z, Chris Rock, Will Smith, Kendrick Lamar, Anthony Anderson, Aziz Ansari, and other celebrities for a chat about relationships, and without mentioning Aryn by name, Jesse addressed cheating rumors. "I was in a relationship 13 years, 13 real years, not five years, not seven years – 13 years," he said. "All of a sudden motherf*ckers are writing think-pieces that I somehow threw a 13-year relationship. Like, the most painful experience I've had in my life like with a person I've loved with all of my heart – that I threw a person and my family in the trash because a girl I work with is cute."

Jesse and Aryn split after nearly five years of marriage back in April and share son Maceo and daughter Sadie. Aryn is also a cofounder of Jesse's Ebroji app.