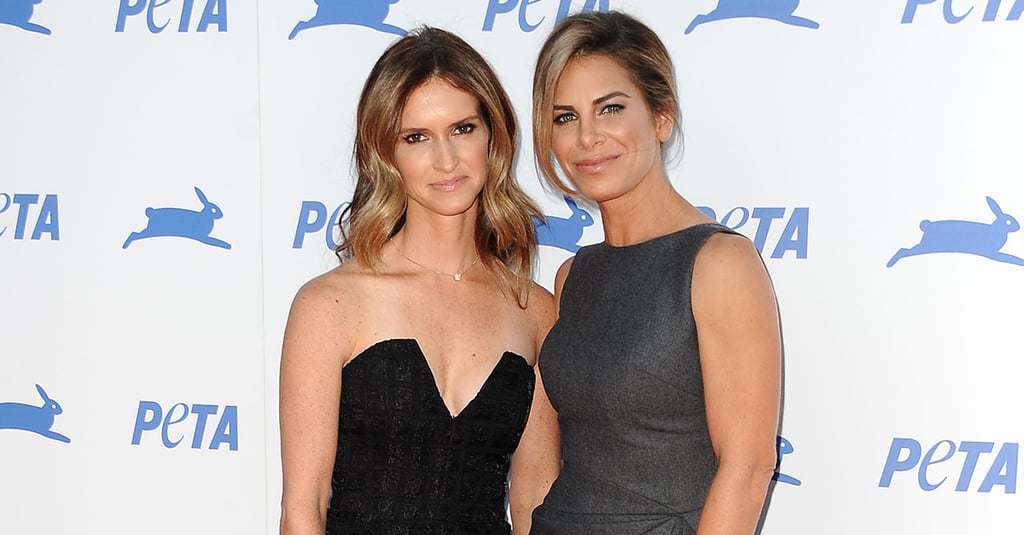 Congratulations are in order for Jillian Michaels and Heidi Rhoades. The personal trainer and talent manager are engaged! The proposal aired on Tuesday's season finale episode of Just Jillian and, luckily, E! News has the video. In the clip, Jillian starts her proposal by reflecting on their relationship, and just as Heidi begins to cry, footage of their two children, daughter Lu and son Phoenix, appears. But that's not the best part! The way Jillian asks Heidi to marry her will literally bring you to tears.

Jillian first opened up about her sexuality back in 2010, and while it's unclear when the duo began dating, Heidi gave birth to Phoenix in 2012, just two weeks before they adopted Lu from Haiti. Watch the sweet moment below, and then check out even more engaged celebrity couples.