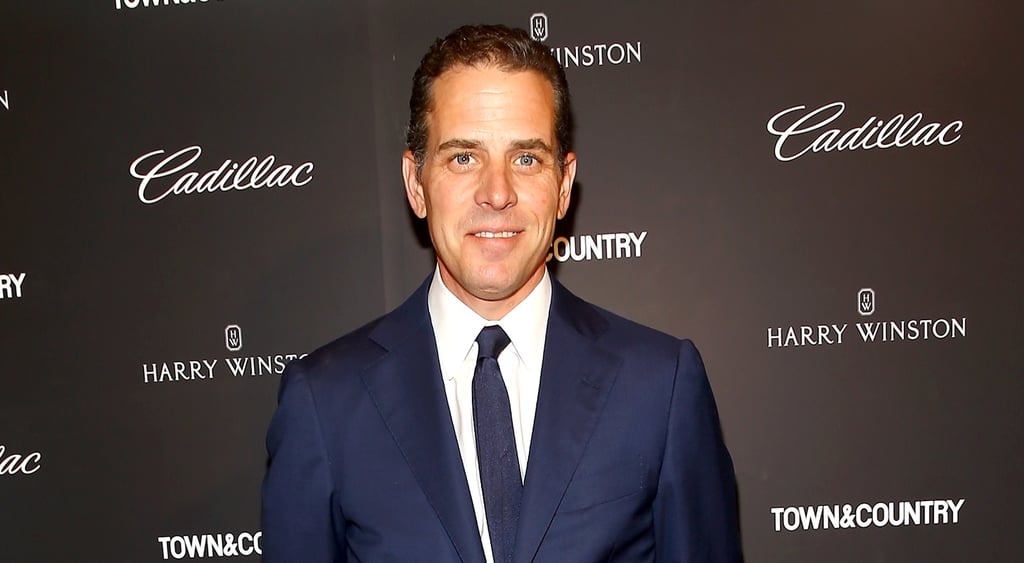 Vice President Joe Biden's son Hunter Biden has been kicked out of the navy after he reportedly tested positive for cocaine. Hunter, who is a former lobbyist and managing partner at investment firm Rosemont Seneca Partners, had applied for a part-time position as a public affairs officer in the Navy Reserve in 2012. The navy confirmed that Hunter had been discharged in February but declined to confirm why he had been fired. Hunter addressed the issue in a statement but failed to confirm why he was fired. He said, "It was the honor of my life to serve in the US Navy. I deeply regret and am embarrassed that my actions led to my administrative discharge." This isn't the first time that 42-year-old Hunter has caused controversy. Earlier this year, Hunter was criticized for joining the board of a private Ukrainian gas company just as the Obama administration was working on weaning Ukraine off Russian energy.

by Murphy Moroney 18 minutes ago