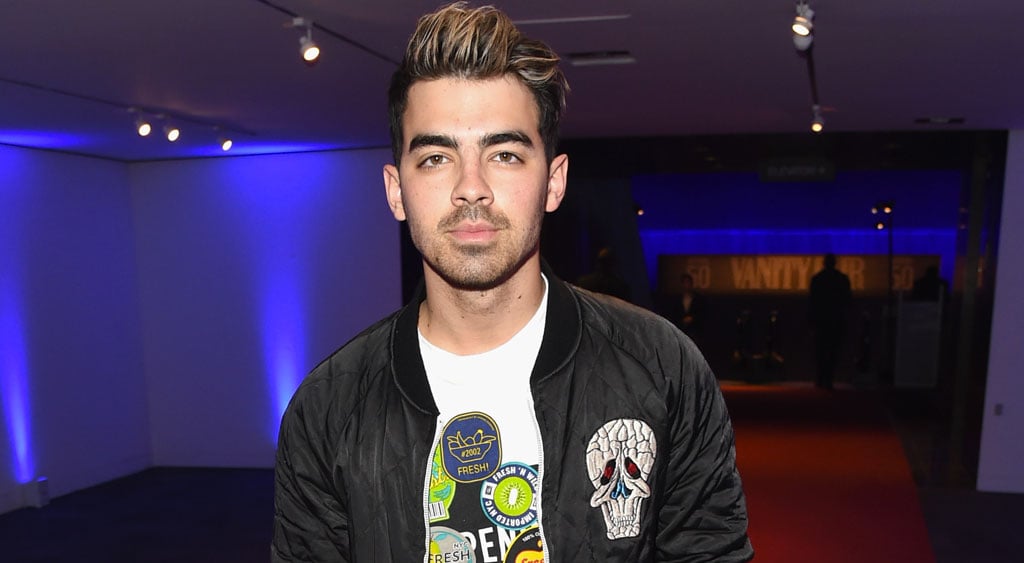 A celebrity Reddit AMA ("Ask Me Anything") is usually pretty illuminating, but when Joe Jonas sat down to chat with his fans with burning questions, he didn't hold anything back. Like, anything at all. The DNCE frontman, who just released a new music video for the band's single "Body Moves," chatted about everything from how the size of his penis compares to brothers Nick Jonas and Kevin Jonas, to the Twilight actress he lost his virginity to. In addition to being hilarious, Joe's questions and answers had a pretty revealing, NSFW vibe. Apparently that explains all of those steamy music videos, huh? Check out his most eyebrow-raising responses below.