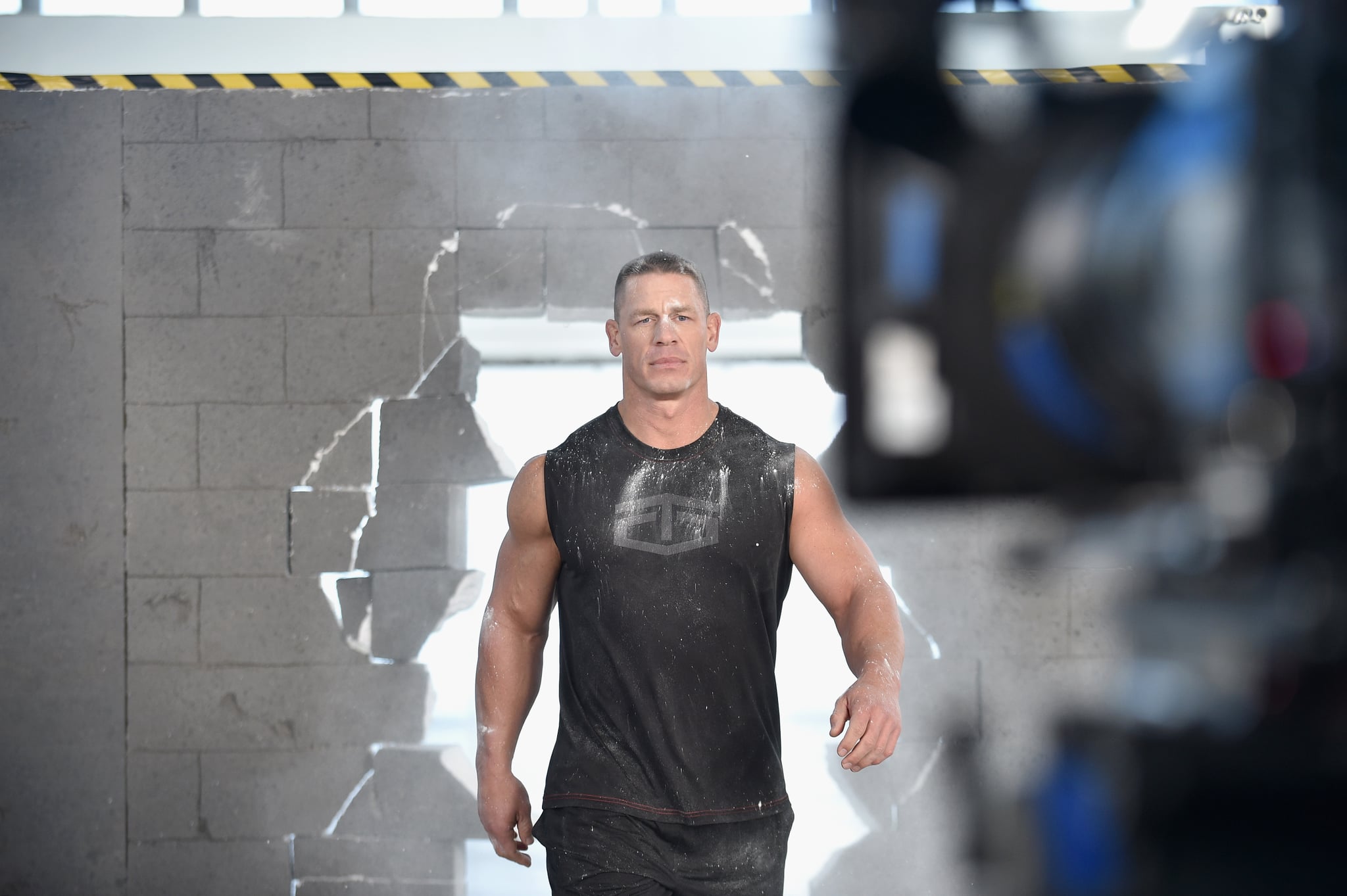 John Cena is many things: a WWE superstar, an actor, a Tapout ambassador, and a husband-to-be. I recently got the chance to chat with him over the phone while he promoted Tapout's recent launch of body sprays and we talked about everything from what inspired him to get involved with Tapout to his relationship with longtime love Nikki Bella. Being that I'm a big fan of him and Nikki's, I tried not to melt over the way he spoke about her and their romance, but I have to admit, it was pretty damn hard. It's easy to see why people are so obsessed with him and his relationship with Nikki.

Related:
You'll Fall in Love With John Cena, Too, After Reading These 9 Reasons 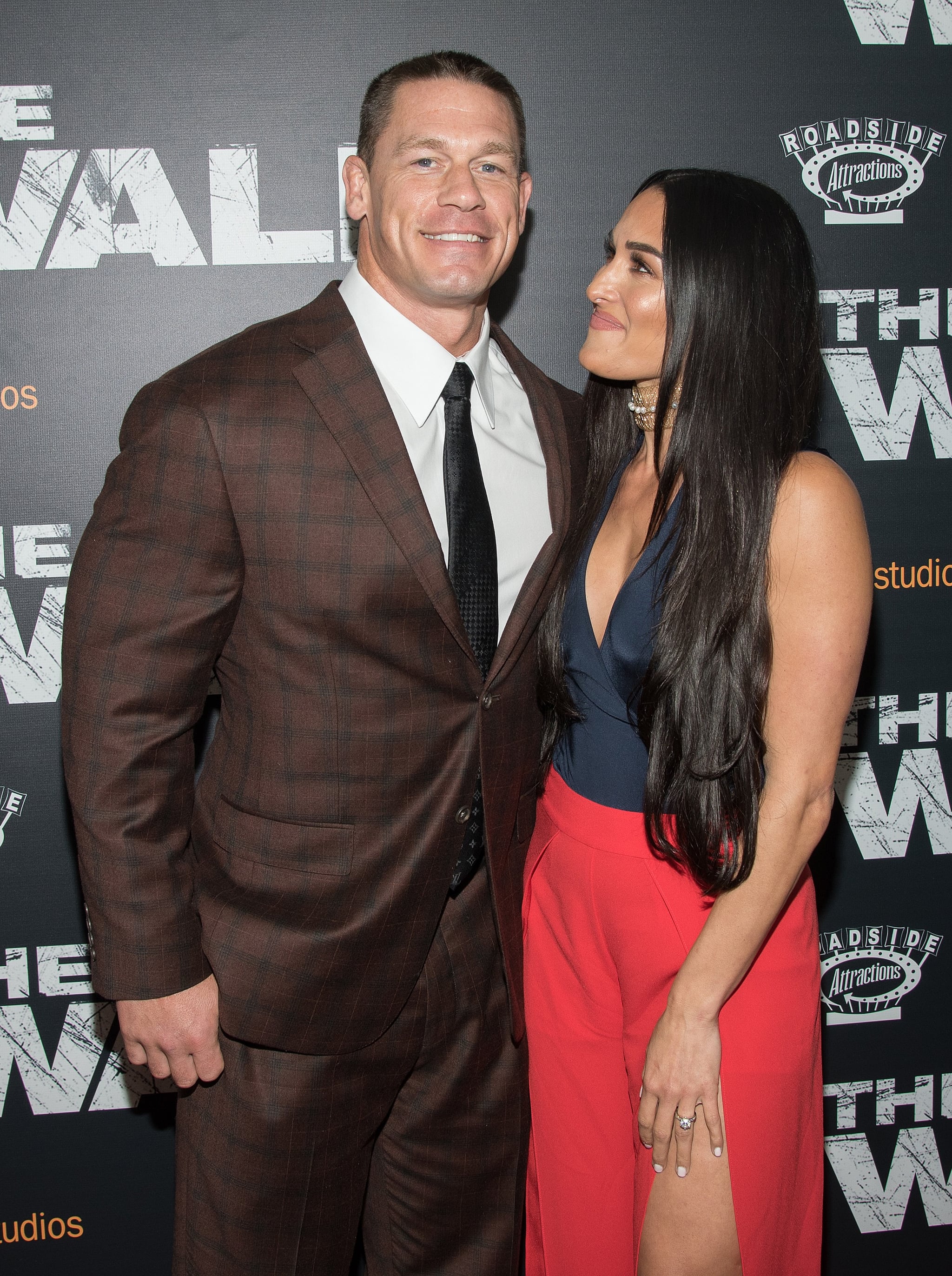