John Legend and Kanye West have been close friends and collaborators for years, but the "Love Me Now" singer isn't pulling any punches when it comes to Kanye's latest controversy. After the rapper met with President-elect Donald Trump on Tuesday, John gave an interview to French outlet Clique and had some harsh words for his pal about the get-together. "I don't think it's impossible to talk to [Donald Trump] about issues, but I won't be used as a publicity stunt," he said. "I think Kanye was a publicity stunt." John also said that he is "pretty disappointed" with Kanye saying that he would have voted for Trump, adding, "Whatever's in his mind, I disagree with him." 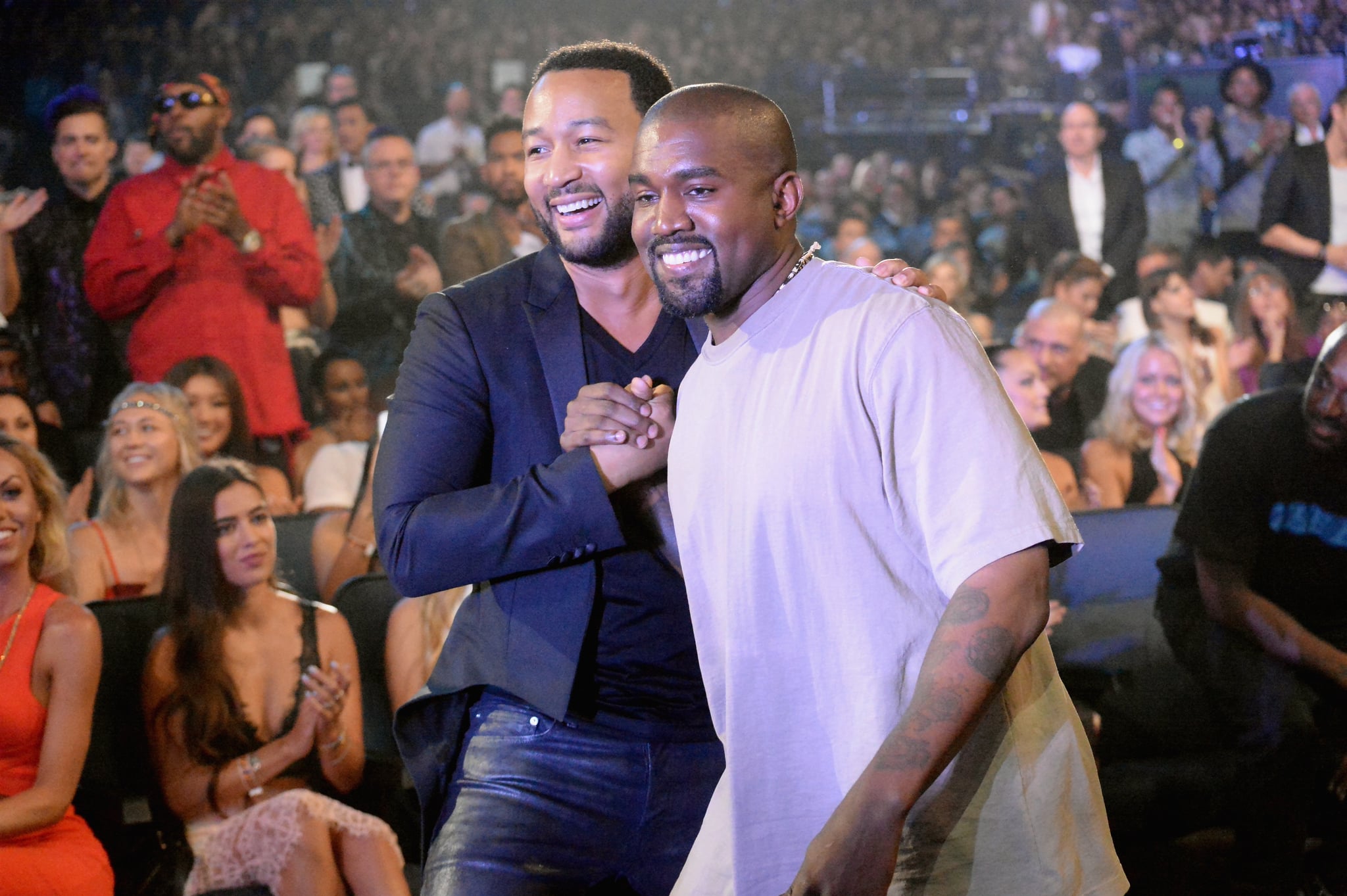 Meanwhile, Kanye's wife, Kim Kardashian, reportedly "respects her husband" in his decision to speak with Trump, despite her own vocal support of Democratic presidential nominee Hillary Clinton leading up to the election. A source told Us Weekly, "Kim knew that Kanye supported Trump before this. Kim and Kanye definitely differ on their opinions — obviously, she voted for Hillary."