John Mulaney, a standup comedian and writer who wrote for Saturday Night Live for four years, finally got his time in the spotlight when he hosted the show over the weekend. During his opening monologue, he hit on everything from how his wife literally doesn't care what other people think to how ridiculous it is that our very own computers actually have the gall to ask us if we're robots.

If his material sounded a little familiar, it's because he performed some of it during his recent tour, Kid Gorgeous. But whether or not this is the first time you've heard these particular lines before, one thing's for sure: every single word he said was downright hilarious. 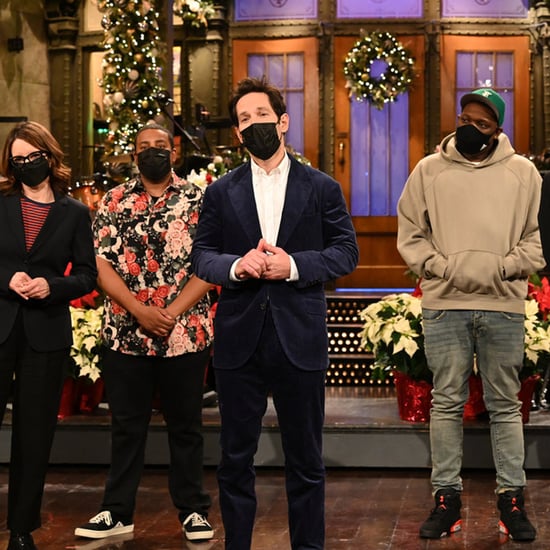 Food News
Why Are TikTokers Peeling Raw Eggs, and Why Can't I Stop Watching Them Do It?
by Theresa Massony 2 weeks ago