On Sunday's episode of Last Week Tonight With John Oliver, John used his homemade salmon cannon — yes, salmon cannon — to shoot fish at some movie actors, TV stars, and other late-night hosts. He was inspired by a news clip about an actual salmon cannon that was created to get fish over dams and help them return to their spawning grounds. After he made his own version of the cannon, John took aim at everyone from Jimmy Fallon to Tom Hanks to Grey's Anatomy's Meredith Grey (Ellen Pompeo), who's busy operating on a patient when she gets slammed in the face by a fish. Also on John's target list? Kelly Ripa, Anderson Cooper, Jon Stewart, and Homer Simpson. Take a look at the fishy situation in the clip above, and then check out more viral videos! 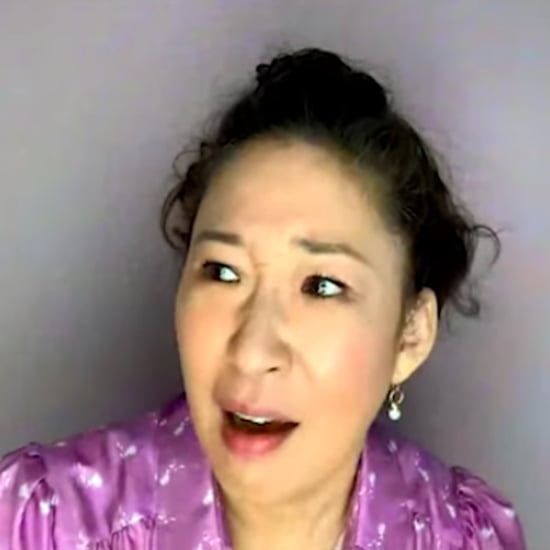