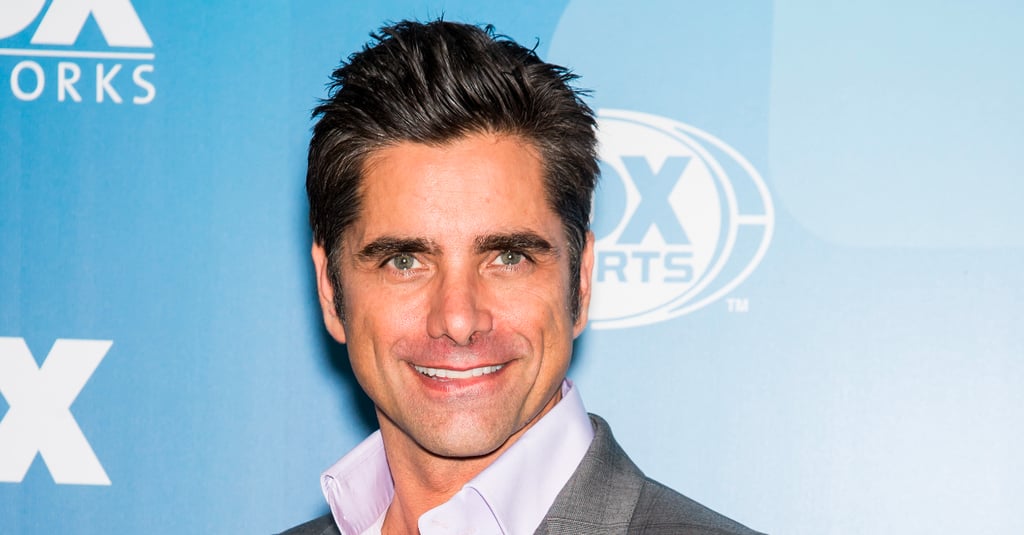 John Stamos has checked himself into rehab for substance abuse. People confirmed on Friday that the former Full House star entered into a residential program, not long after being arrested for a DUI in June. According to the Beverly Hills PD, officers pulled the actor over after authorities received "numerous calls reporting a possible DUI driver in the area." The police report said paramedics took John to a hospital "due to a possible medical condition." He was later arrested, given a citation for DUI, and released into the care of the hospital. He then assured fans that he was in good health, tweeting, "Thanks to everyone for their love & support. I'm home & well. Very appreciative of the BHPD & Cedars for their care." John is set to direct and star in the Netflix reboot of the '90s show, Fuller House, and his new sitcom Grandfathered will premiere on Fox this Fall. 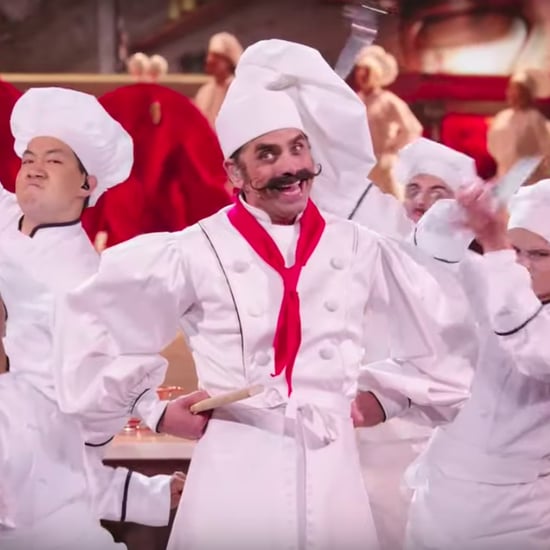 John Stamos
John Stamos's "Les Poissons" Performance Is So Silly, It Ends Up Being *Chef's Kiss* Perfect
by Karenna Meredith 11/05/19