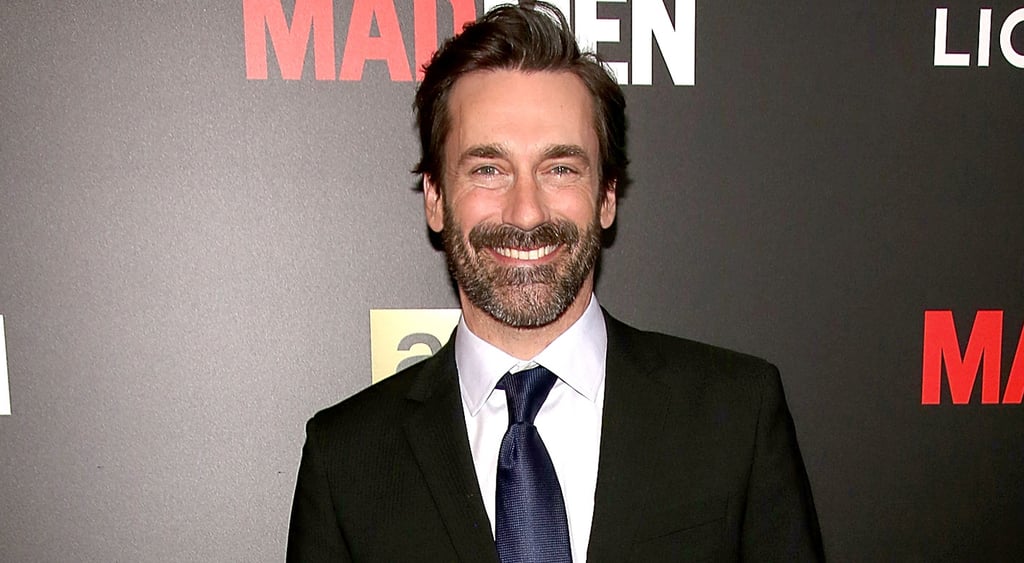 It was revealed earlier this week that Jon Hamm completed a 30-day stint in a treatment center for alcohol abuse. His rep said in a statement, "With the support of his longtime partner Jennifer Westfeldt, Jon Hamm recently completed treatment for his struggle with alcohol addiction. They have asked for privacy and sensitivity going forward." On Wednesday, Jon himself commented on the situation, telling Australia's TV Week that "Life throws a lot at you sometimes, and you have to deal with it as much as you can. I've been very fortunate that throughout the most recent 24-hour period, I've had a lot of family and friends support me."

The news comes during a busy week for the actor; on Sunday, Jon joined the rest of the Mad Men cast at a screening in NYC, and on Monday, the group attended the unveiling of a Mad Men art installation in the city. Meanwhile, Jon graces the April cover of GQ, which hit newsstands on Tuesday, and in the interview, he opens up about moving on from the hit show and starting a new chapter.