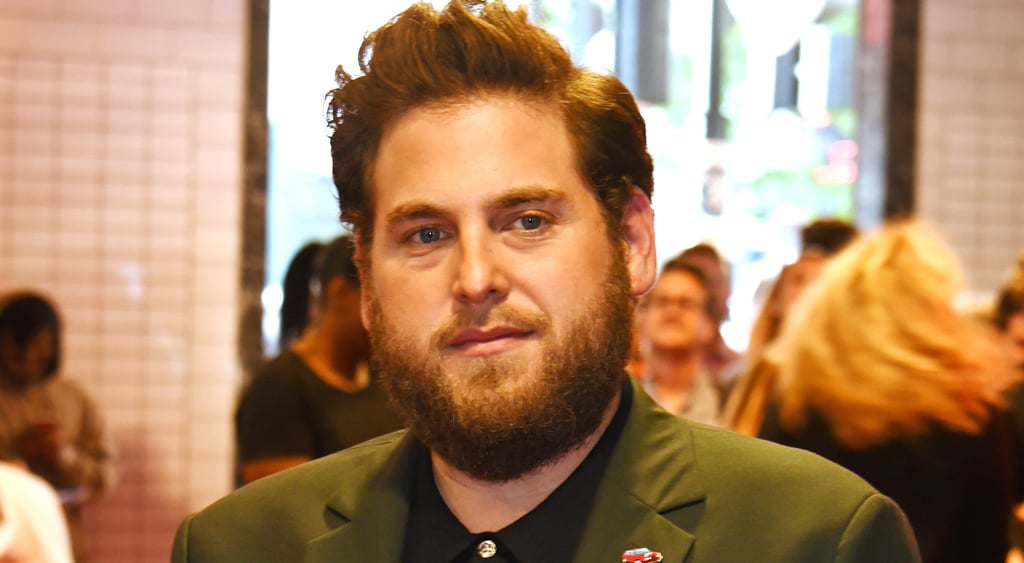 Jonah Hill was involved in a car crash in downtown LA on Saturday, People reports. Fortunately, the actor appeared to be uninjured and was alone when his Audi collided with another vehicle. Although it's unclear what caused the accident, both vehicles were damaged and towed away from the scene. An onlooker claims Jonah was "shaken," adding, "You could see he was upset and nervous." Jonah's rep has yet to respond to the news, but the Los Angeles Police Department told People that there was no evidence of a police report filed regarding the incident.