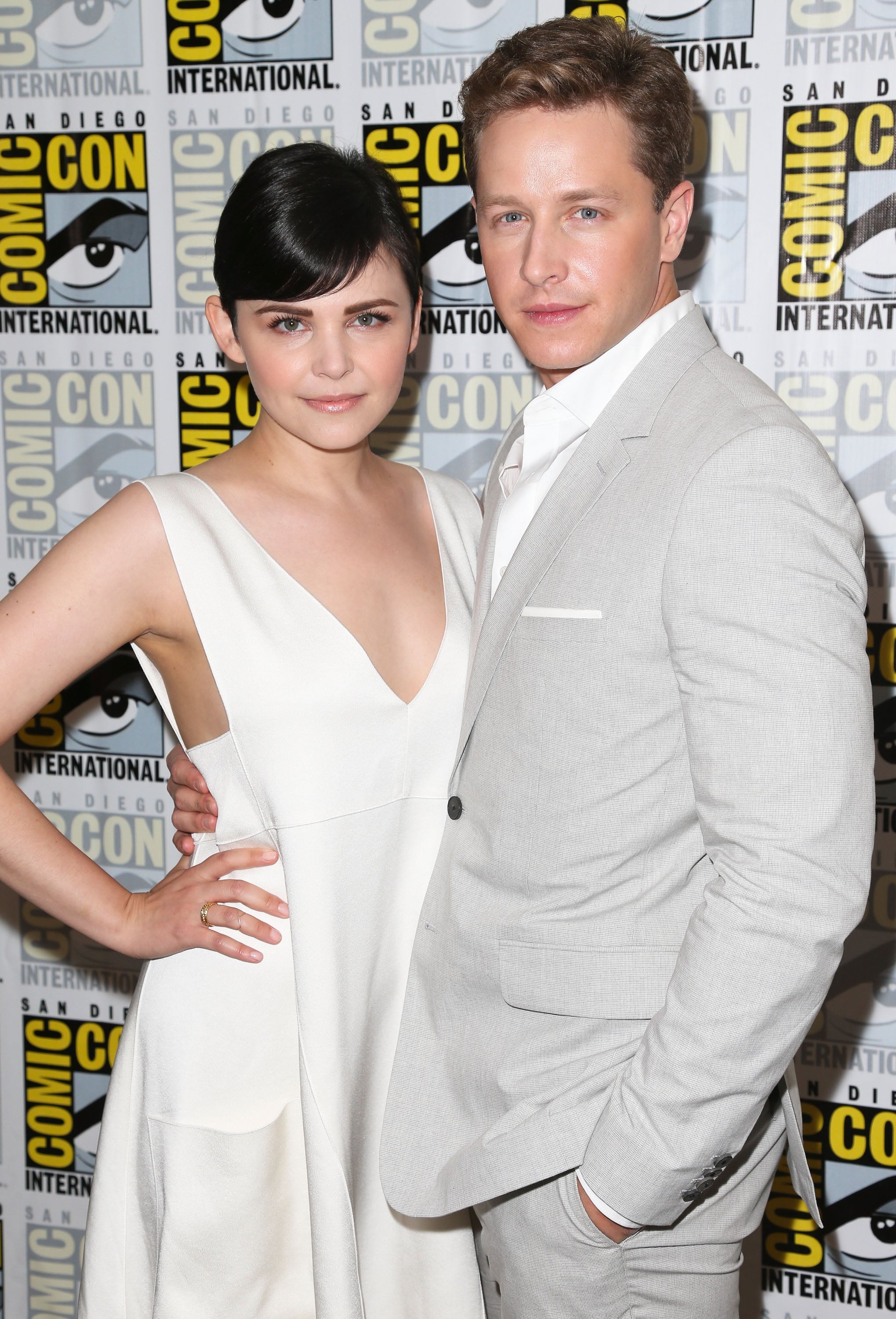 It's not hard to see why people are so obsessed with Josh Dallas and Ginnifer Goodwin's relationship — they're basically living out a real-life fairy tale. After meeting on the set of Once Upon a Time, where they played Prince Charming and Snow White, the pair began their own love story off screen. In October 2013, they became engaged and then made things official on April 12, 2014, a few months before welcoming their first child. While they may not be reprising their storybook characters anytime soon, we can still relish their epic romance with a few interesting tidbits about their low-key wedding.

Ciara
Who Knew Russell Wilson Was Such a Poet? See His Sweet Birthday Surprise For Ciara
by Victoria Messina 23 hours ago