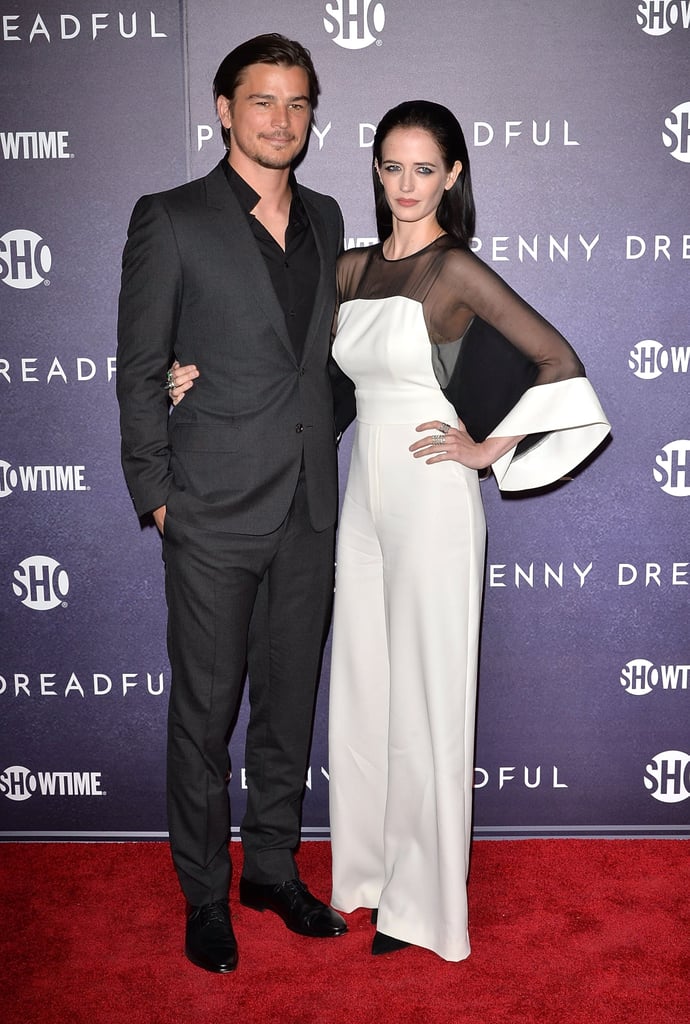 Josh Hartnett showed that he still has the ability to make our hearts flutter when he premiered his new Showtime series, Penny Dreadful, in NYC on Tuesday alongside his costar Eva Green. Josh famously took a break from Hollywood at the height of his heartthrob status, moving back to his hometown in Minnesota to avoid the spotlight. Penny Dreadful, which follows Josh's character Ethan as he battles supernatural threats in Victorian London, marks the star's first major return to the world of acting since 2007, when he starred in Resurrecting the Champ alongside Samuel L. Jackson. Lucky for us, Josh is still just as hot as we remember him being in the early 2000s. Here's to more Josh in our lives!