Justin Bieber is making headlines after a video of him leaving an awkward interview began going viral. The singer was in Spain to promote his upcoming album, Purpose, and conducted an in-studio interview with local radio station Vodafone Yu on Wednesday. The singer looked pretty uncomfortable from the start, but after being asked a series of odd questions, including whether he dresses himself and if he would help the hosts "break the Internet" with a filmed YouTube video, Justin decided he had had enough and walked out. A caption at the end of the clip translates to, "And Justin never returned." Watch the video above now. 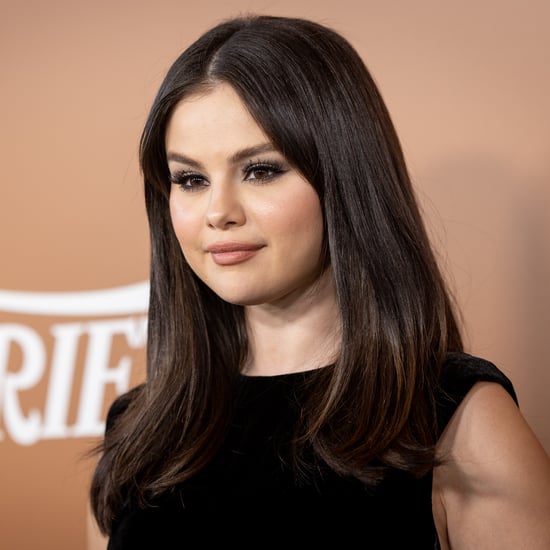 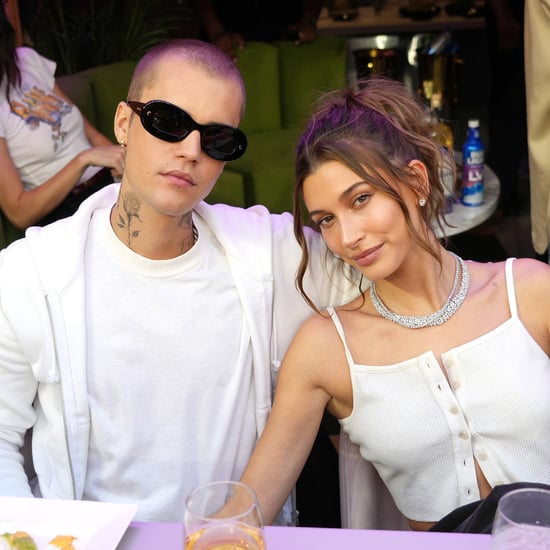