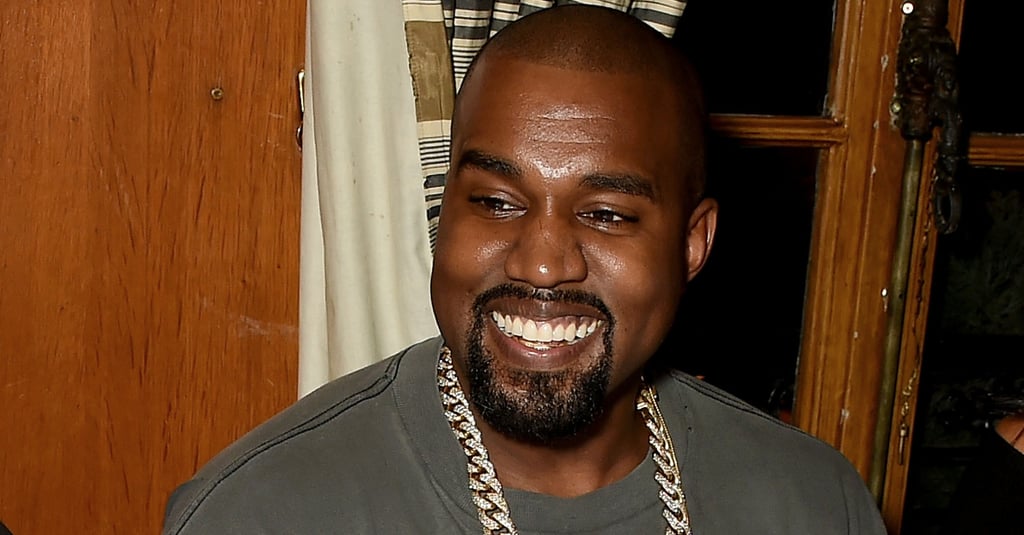 Kanye West is gearing up to be a dad for the second time, and he spoke candidly to SHOWStudio during Paris Fashion Week about everything from his hopes for his future son to his sweet relationship with 2-year-old daughter North. True to form, the rapper, fashion designer, and 2020 presidential hopeful didn't hold back when it came to his quotes on parenting, and we've rounded up five that are sure to soften your heart on Kanye. Keep reading for highlights from Kanye's candid interview, then watch the video in full below.